Women power in advertising: 10 campaigns that touched our hearts 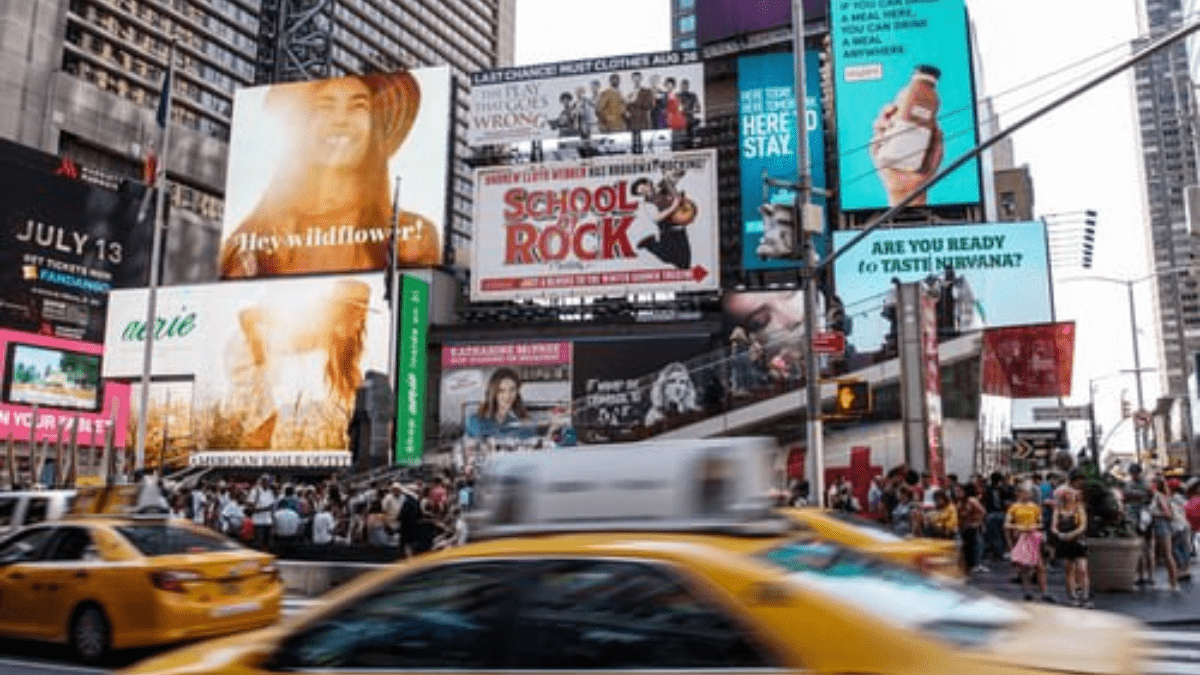 Often, brands come up with ad campaigns that have women as the protagonist delivering the core idea, but not everyone manages to showcase empowerment through their product communication. These five advertisements not only managed to deliver women-centric messages but also make the communication fun and not sound like a public service announcement.

Ariel has been making headlines for its ad campaigns on the household inequality faced by women from the last few years. They started coming up with creative advertisements to end this stereotype of women being the only one subjected to household chores. #ShareTheLoad has been their tagline since then and they have come up with role reversal in their advertisements from stereotypical image of a woman washing clothes to men and dads sharing the load too. They have been making progress ever since they started, there was also a catchy jingle created at the start of the campaign, here is a glimpse of what they’ve been up to over the years.

Nirma’s advertisement of women outpowering men and coming out strong was released in the year 2011. The main motive behind the advertisement was to feature women equally strong amongst the patriarchal and stereotypical ideology of woman being very sensitive and weak. The woman here pulls out an ambulance from a puddle of mud while the men stand there watching and staying out of the dirt. This advertisement was trending way back then and created a lot of hype, it was also a comeback for Nirma after sliding down in business by the other competitors.

Anouk is Myntra’s in-house ethnic brand and ever since it started, they have been releasing very creative and empowering advertisements of women. We all remember Radhika Apte starring in an advertisement with a pregnancy bump. The advertisement shows how pregnant women are often neglected at work or aren’t given any importance because she’s obviously going on maternity leave or never coming back anyway. In the advertisement, they also portray that women are themselves the ones supporting and encouraging such stereotypes. The ad is very beautiful and a must-watch for everyone who thinks that women can’t work while they’re pregnant.

Havells brought a change in its style of advertising and started the #RespectForWomen campaign. We usually tend to give all our work to our mothers, wives or daughters but when are we going to learn to step up and do something for ourselves. Havells started the Respect for Women campaign to create a change that women are not kitchen appliances. Ever since then, they have been coming up with quirky and creative advertisements usually explaining to men the difference between a woman and a kitchen appliance. Here is one such advertisement that you will enjoy.

We are often told that why are you behaving like a girl? Or why are you doing this? It’s a girl’s job. Brooke bond’s advertisement of #Unstereotype very effortlessly carries itself trying to change the ideology that boys can also do things that girls can do. The advertisement shows a small boy preparing tea, but not just for himself but a friend of his who is a girl. The ad is beautiful in its own way and has a very emotional appeal to it. To anyone who’s always been asked to stop doing things because it’s a woman’s job, this advertisement will definitely unstereotype your thinking.

When it comes to women, we expect them to follow or act according to what we believe they should be doing, whether it is getting married, leaving your career to get into marriage or sacrificing your dreams for your children. We have all seen and read about these things, but what if we told you these aren’t the way women are. Titan Raga brings in the #HerLifeHerChoices ad’s that explain that you don’t have to quit your dreams and ambitions just to get married and rear children, that you don’t have to marry because of peer or societal pressure. Everything happens at the right time.

Whenever we think of Tanishq, all we can imagine is a bride sitting and getting ready with fine jewellery being embraced by her. This is exactly how we all have been seeing jewellery advertisements in the past few years, but not anymore because Tanishq stepped up and changed their ideology of jewellery being portrayed against women. They have been releasing advertisements of how empowering women can be in their roles and how effortlessly they carry themselves out every day. Mia’s #Best at work ad, the wedding film ad and the Niloufer ad are one among the best of Tanishq.

Bringing in a Change is indeed beautiful and especially amongst our daughters, wives and mothers. Biba believes in the exact same and their Change is Beautiful ad’s have not only brought in a change in men but have also touched women. They have touched topics like marriage, dowry, body consciousness, etc. The main objective behind Biba is to make sure that not only men or society change, but for women to also accept themselves for who they are and embrace themselves completely. They have a series of 5 ads under the Change is Beautiful campaign, and here is one advertisement among them that you will love.

We all know the taboos that surround periods and especially sanitary napkins. Whisper took a stand for all the taboos surrounding the topic of menstruation and came up with the #MyTouchThePickleMoment. The advertisement portrays how carrying a sanitary napkin in the open is still considered a taboo and not acceptable by many people even today. We all have to teach our daughters, our society and our kids that it is okay to menstruate, it is okay to openly talk about it and it is okay to be normal.

The Vicks #TouchOfCare campaign was a very emotional story of Gauri Sawant. This ad beautifully captures the emotions of a child and mother but it a hint of surprise till the end. Over all, this advertisement has been one of the most impactful ads because it not only breaks gender stereotype but also creates a new change in the society and gives and identity to Gauri Sawant as a doting mother. Wondering what we’re talking about? Then go and have a loot at this ad, the end will leave you as surprised as we were and will definitely bring tears in your eyes and a smile on your face.

These are a few advertisements that only change the way we think about women, but also show them in a very empowering manner and encourage them to accept themselves for who they are and what they’re doing. Share with us which ad you loved the most right below in the comments section.

Trigger : These Five Beautiful Destinations in India will Blow your Mind

10 life Lessons we can Learn From the Royal Family