Why are Americans are abandoning the church?

People usually focus not on those initial small steps but on giant leaps, often embarked on by the government 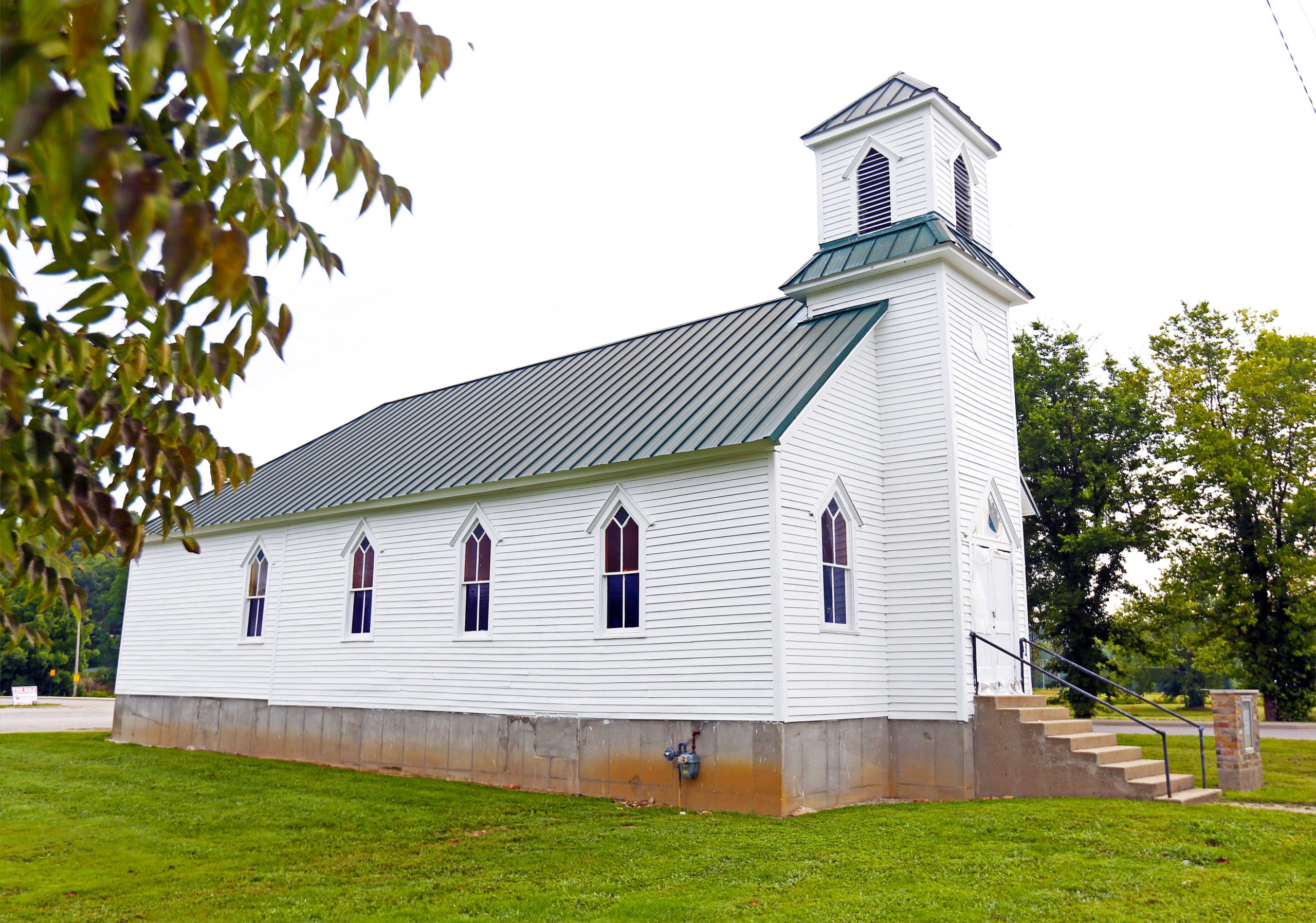 According to an ancient Chinese proverb, “A journey of a thousand miles begins with a single step.” People usually focus not on those initial small steps but on giant leaps, often embarked on by the government. Once Franklin D. Roosevelt signed Social Security into law in 1935, a giant step that changed the lives of the elderly.

However, it is the small steps people take that change the country in deep ways. In 2008, 56 percent of Americans believed that gay marriages should not be recognized as valid. That same year, 52 percent of California voters voted to ban gay marriage, even as 61 percent backed Barack Obama for president. Four years later, Vice President Joe Biden approved gay marriage during a memorable appearance on “Meet the Press.” A few days later, Obama declared his position had “evolved.” Today, 67 percent say gay marriages should be recognized — an all-time high. Millions of first steps led to profound change.

Previously Gallup Organization reported that for the first time, membership in a Christian church, synagogue, or mosque has fallen from 61 percent in 2010 to 47 percent. Meanwhile, those who proclaim no religious preference grew from 8 percent to 21 percent over the last decade. And among those who do express a religious preference, the number of congregants has declined from 73 percent to 60 percent.

In his book “The Lost City,” Alan Ehrenhalt recalls that in 1957, the Catholic Church in his Chicago neighborhood had 1,100 seats filled every Sunday at nearly “every hour on the hour.” A 1958 Catholic survey found 75 percent said they attended Mass every week. As Bishop Kenneth Untener of Saginaw, Mich., put it: “When I grew up you had two choices: go to Mass … or go to hell. Most of us chose Mass.”

Gallup also reports that 66 percent of those aged 65 or older belong to a church. But only 36 percent of millennials have joined a congregation. If a sense of obligation is removed, it is incumbent upon church leaders — from the hierarchy to the local minister — to convince those who have walked away to take a step inside. Often a lack of pastoral care, overt condemnation for those who do not attend, or an absence of community causes many to leave.

Obsession with religious doctrine is often another factor. Many Catholics, for example, believe that President Biden should be denied communion because he supports abortion rights and gay marriage. John Gehring, program director of Faith in Public Life, labels this idea “pastoral malpractice.”

Some view a smaller congregation as a good thing since it creates more harmony. In 2016, Philadelphia Archbishop Charles Chaput declared, “We should not be afraid of a smaller, lighter church if her members are also more faithful, more zealous, more missionary, and more committed to holiness.” Before he was elected pope, Benedict XVI suggested that as Catholic culture diminished, the church would grow smaller. Indeed, it has. According to a Pew study, the percentage of Americans identifying as Catholic shrank from 27 percent in the early 1970s to 20 percent by 2019.

Does Green Tea help in digestion?

Does Green Tea help in digestion?