They can produce rivers of molten lava, crushing mudflows, suffocating ash, and toxic gases that wreak havoc across the globe for years after. 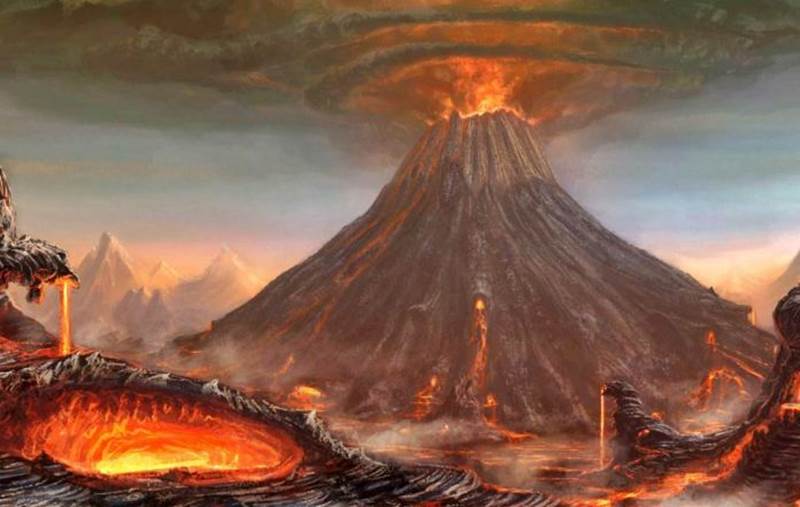 The volcanic eruption has the power to destroy whole cities, alter global climate and devastate economies. They can produce rivers of molten lava, crushing mudflows, suffocating ash, and toxic gases that wreak havoc across the globe for years after. Here are 10 of the most devastating volcanic eruptions in human history: 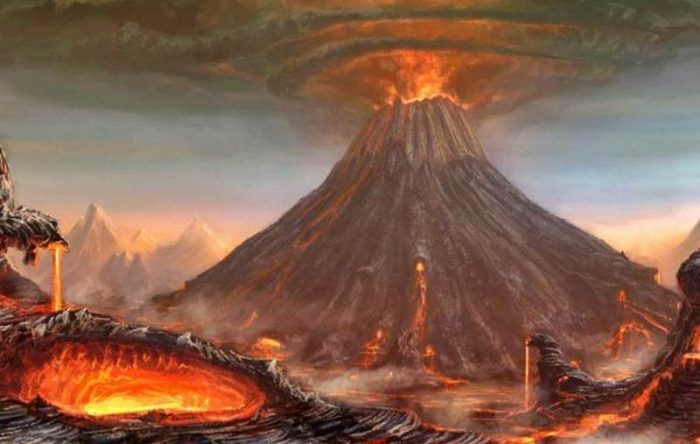 Mt. Tambora is considered to be the deadliest eruption in recent human history. It took the lives of up to 120,000 people. On 10 April 1815, Tambora erupted sending volcanic ash 40km into the sky. It was the most powerful eruption in 500 years. Upon entering the ocean, the force of the pyroclastic flow caused the creation of a series of towering tsunamis.

Again, the eruption of the Indonesian volcano, Krakatoa, was one of the most violent eruptions in recent human history. It destroyed the island on which it resides. On the morning of 27 August, a series of massive eruptions tore the volcano’s walls apart. Krakatoa’s final eruption was four times more powerful than the largest bomb that humans have detonated. Its airwaves traveled seven times around the globe. It produced a series of tsunamis that devastated the region, killing around 36,000 people and destroying whole villages. 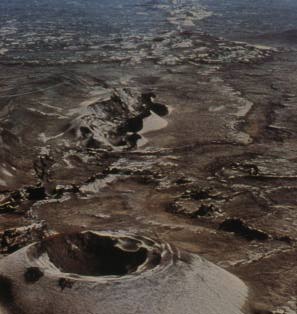 The devastation of the Laki eruption was felt globally for years after the event. The Laki eruption lasted for 8 months, ejecting about 14.7 km3 of lava. Toxic gases poisoned crops and killed 60 percent of Iceland’s grazing livestock. The volcano released enough SO2 to cause acid rain and global temperatures to drop. The eruption resulted in a famine that killed over 10,000 Icelandic people, roughly a quarter of the country’s population at the time. As Laki’s toxic eruption traveled south, it killed 23,000 in Britain and caused a famine in Egypt. 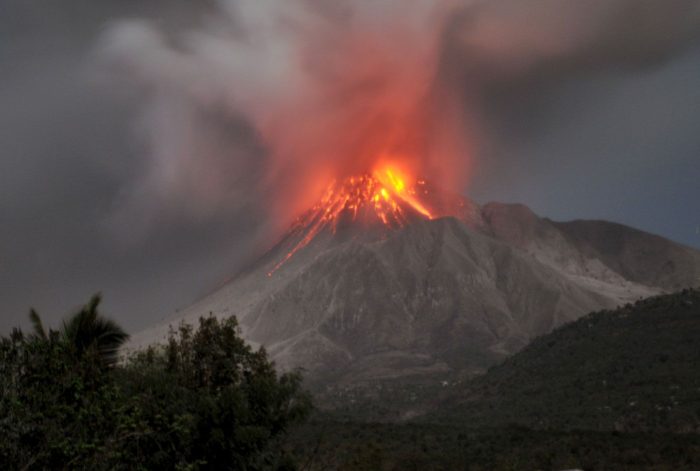 Until Mt Pelee produced the worst eruption of the 20th century, the volcano was thought to be dormant. On 8 May, Mt Pelee exploded hot gas and volcanic debris, destroying the entire city of St Pierre. Of the 28,000 people living in St. Pierre, only two survived. The cost of the eruption was estimated at $50 million. The first known eruption of Ilopango in 450 AD is the second-largest volcanic eruption in the last 200,000 years. This eruption was so large that it is thought to have destroyed several Mayan cities. The skies were filled with ash and dust for more than a year. The eruption is estimated to have killed up to 100,000 people and displaced more than 400,000. It is thought to be the cause of the global cooling of AD 535-536, which led to crop failures from Rome to China.

Here are some of the most shocking issues with gender equality right now!