Poland has sent a diplomatic note to all European Union (EU) countries, NATO and the Council of Europe concerning its World War II reparations claim against Germany, a Minister said here. 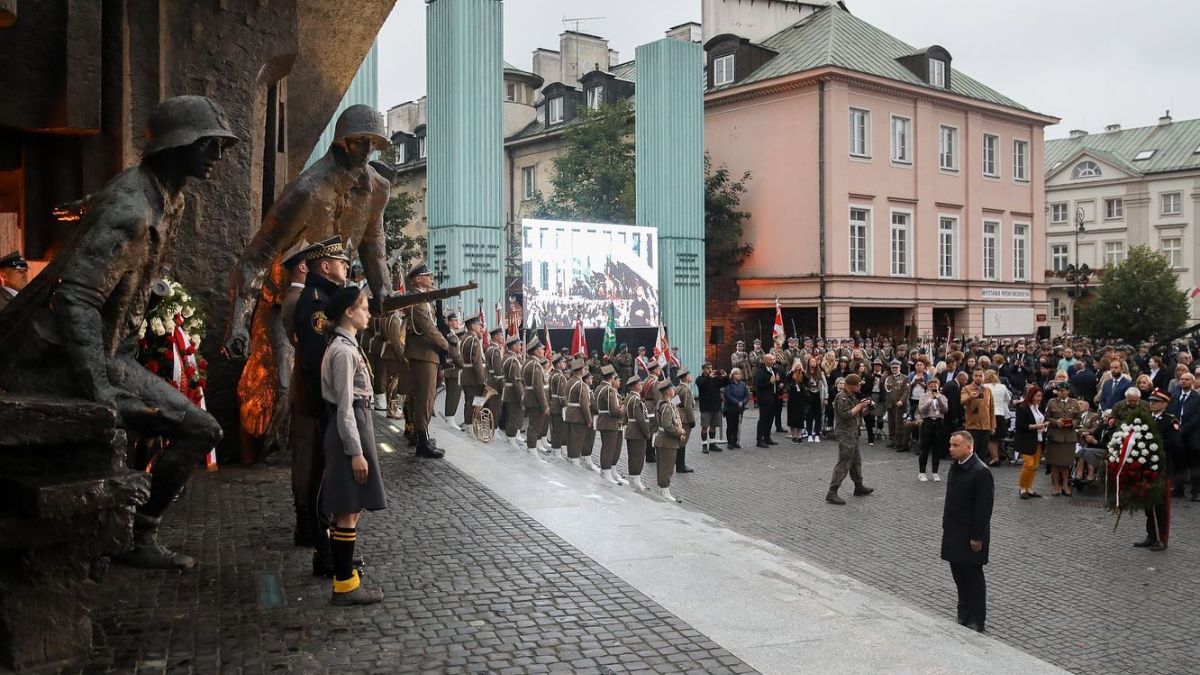 Poland has sent a diplomatic note to all European Union (EU) countries, NATO and the Council of Europe concerning its World War II reparations claim against Germany, a Minister said here.

On September 1, the Polish government presented a comprehensive report detailing the material losses suffered by the country during th war, reports Xinhua news agency.It is asking for financial reparation from Germany to the tune of 1.3 trillion euros.

Subsequently, Poland’s Foreign Ministry sent a diplomatic note to Germany requesting compensation for the war losses.However, Germany maintains that the issue of reparations to Poland is closed.

Polish Deputy Foreign Minister Arkadiusz Mularczyk, who headed the team tasked with preparing the report, told the media on Wednesday that the diplomatic note had been sent to inform diplomats, politicians, those involved in human rights and international lawyers that “the issue is unresolved, that it concerns the European and international rule of law, human rights”.

Mularczyk said the document showed Germany had not settled the losses suffered by Poland as a result of the war; it had not returned looted artworks or bank assets, nor compensated Polish citizens for the harm they had suffered as a result of Germany’s aggression.

He said that his country wanted to start an international discussion on the matter, saying that Berlin had not settled its account with Poland, and had not yet replied to the diplomatic note sent by Warsaw.

Some 6 million Poles, including roughly 3 million Polish Jews, were killed during the war and Warsaw was razed to the ground following a 1944 uprising in which about 200,000 civilians died.

Germany’s September 1, 1939 invasion of Poland is now broadly perceived as the start of what would become the World War II.Poland was also invaded by the Soviet Union from the east roughly two weeks later.