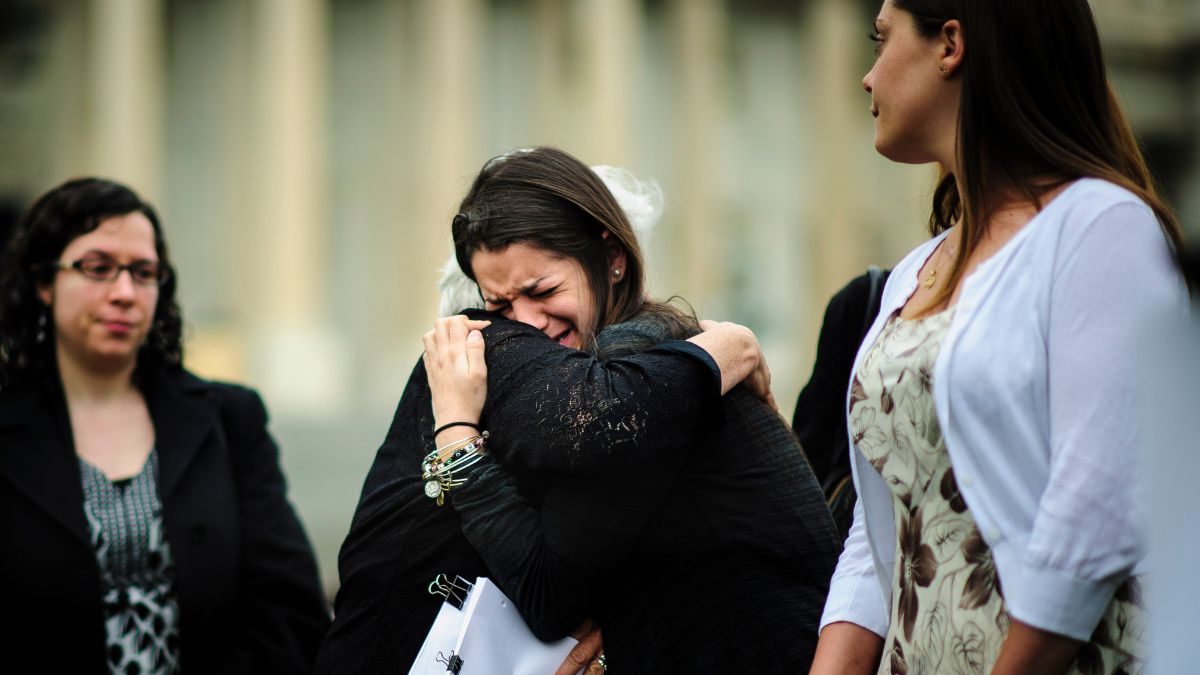 A federal judge in Texas ruled that conspiracy theorist Alex Jones should pay nearly $50 million to a victim’s parents over his false claims about the 2012 Sandy Hook Elementary School shooting.

Rejecting Jones’ attempt to reduce the amount of damages, Travis County District Court Judge Maya Guerra Gamble on Wednesday ruled that he must pay $45.2 million in punitive damages and $4.1 million in compensatory damages to Neil Heslin and Scarlett Lewis, who lost their six-year-old son in the massacre, reports Xinhua news agency.

“There’s no question to me that this is a rare instance, I hope it remains a rare instance, where a defendant intentionally inflicted emotional damage in a manner so unusual that the victims had no other recourse,” Gamble said.

The penalty should be high enough so it “isn’t affordable” to intentionally inflict this type of emotional damage again, the judge said.

Mark Bankston, the attorney for Lewis and Heslin, told the media that his clients were “pleased with the judgement” and will continue to ensure Jones is “held accountable for the most appalling acts of defamation and harassment in American history”.

An attorney for Jones said they would appeal Gamble’s Tuesday ruling after the judge rejected his arguments.Jones’ company Free Speech Systems, which operates conspiracy theory outlet Infowars, filed for bankruptcy protection in July.

Earlier this year, Jones was also ordered to pay around $1 billion in a separate trial in Connecticut to several other families of victims in the Sandy Hook shooting.

Heslin and Lewis sought $150 million from Jones after he told the audience of his website Infowars that the US government staged the Sandy Hook primary school shooting in order to take away Americans’ guns and that the families and first responders were “crisis actors”.

Twenty children between six and seven years old, along with six school staff members, were killed at Sandy Hook Elementary School in Newton, Connecticut, on December 14, 2012. It remains one of the deadliest school shootings in US history.

Zelensky accuses Russia of ‘crimes against humanity’ in UN speech

‘Xi step down’ – protests erupt in China over harsh…