Robotics : Five Most Intelligent Humanoids That Exist In The Modern World 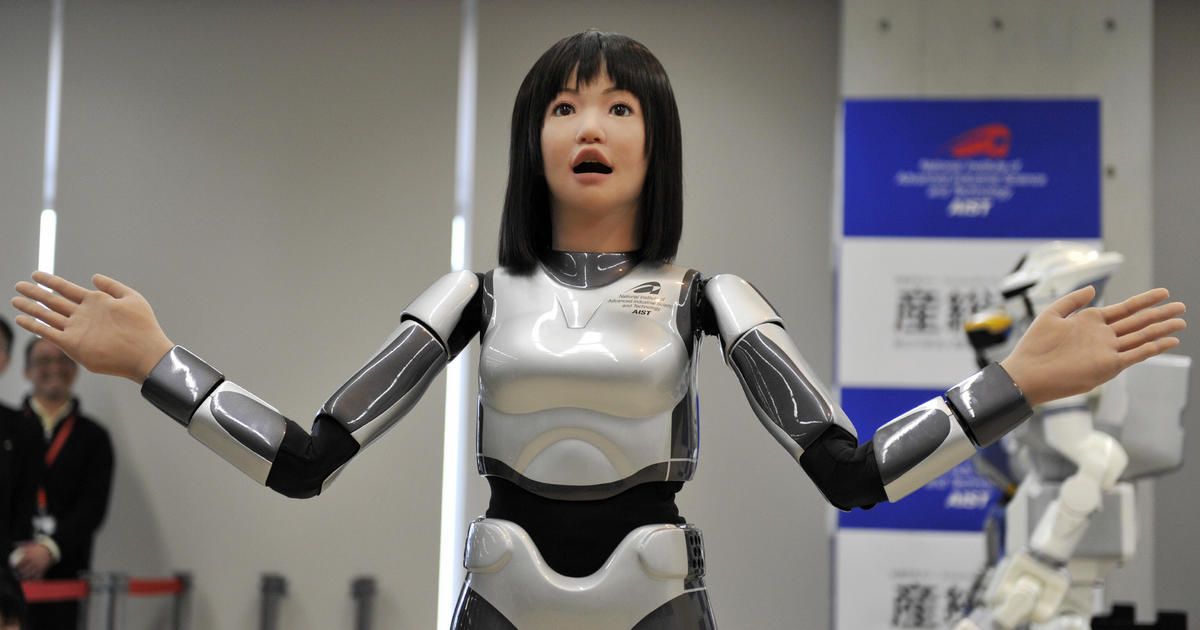 A humanoid robot is shaped like a human body. These are professional service robots designed to interact with human tools and provide customer service. These humanoid robots, which have eyes and skin but aren’t made of flesh or bones, are also utilized for maintenance and inspection tasks. The most recent iterations could indeed speak, stroll, and convey a variety of emotions.

In this article we will discuss about five most intelligent humanoids that exist in the modern world,

ATLAS, dubbed “the world’s most agile humanoid” by its innovators, was uncovered in 2013. It was created by Boston Dynamics with financial support and oversight from the United States Defense Advanced Research Projects Agency to carry out search and rescue missions (DARPA). Using its range detecting, stereo vision, and other sensors, it can traverse through rugged terrain and hurdles in its path. ATLAS Unhooked, an improved version, was uncovered in 2015, with characteristics and improvements that the developers tried to claim managed to make it nearly 75% unique from the previous ATLAS. A more advanced version of the robot’s agility and manoeuvrability was seen in a video released in December 2017, in which it is displayed hopping from one launch pad to another and able to perform backflips. This design is significantly smaller than its predecessors, standing only 5 feet tall and weighing nearly 74 kilogrammes.

It was created by the French robotics company Aldebaran Robotics, and the manufacturing version debuted in 2008. Just after its unveiling at the 2008 RoboCup, it entirely replaced Sony Aibo, which had previously been used for the soccer event the following year. NAO is made up of motors, sensors, and software that is powered by NAOqi — a dedicated operating system. It can be customised with the Choregraphe software. There is no shortage of humanoid robots that can be coded to serve multiple functions. However, Nao’s global adoption in over 70 countries, particularly for academic and research purposes, establishes it as a leading robot for the purpose. Nao has witnessed one of the most unique applications in the education of autistic children. It’s even made an appearance at prestigious Indian institutes like IIT Allahabad and IIT Kanpur. 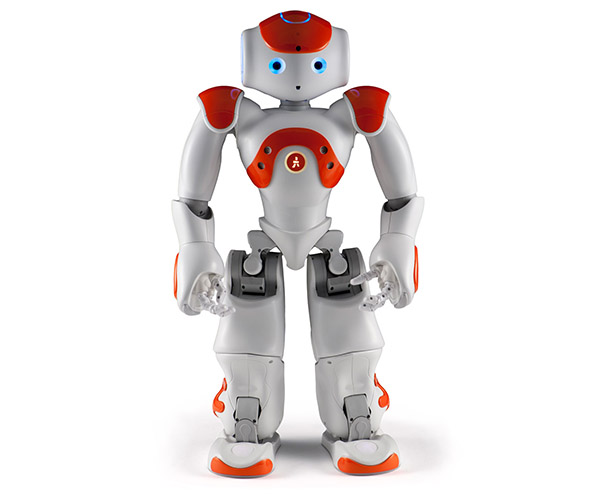 This upright walking humanoid robot’s public persona is eerily alive, with its industrial robot skeleton hidden behind such a hazmat suit (hazmat suit). It stands almost 6 feet tall and weighs 80 kilogrammes. Even among humanoid robots, the similarities of its stroll to that of a human being is unusual. Petman is the quickest bipedal robot, with a top walking pace of about 7.08 km/h. Petman’s main purpose is to act as a sort of collision dummy, testing the effect of biological and chemical agents on hazmat gear and assisting in the development of superior ones in the future that can be used in the occasion of chemical or biological combat. The surface of the robot is equipped with sensors that detect a violation in the suit and unnaturally perspire inside it.

Pepper can identify and respond to subtle signals such as facial gestures, tone of voice, as well as other nonverbal signals. Pepper, prepared with various sensors and 3 multi-directional wheels, can quickly swing into action to interact with and learn about people it encounters. Pepper has found work in a variety of settings that require interaction with customers, including supermarkets, banks, and SoftBank stores. Pepper uses the hue shifting lights in its eye sockets and the tablet on its torso in addition to audible responses. It can remember client face images and desires and make an order or selection the next time it communicates with the customer. 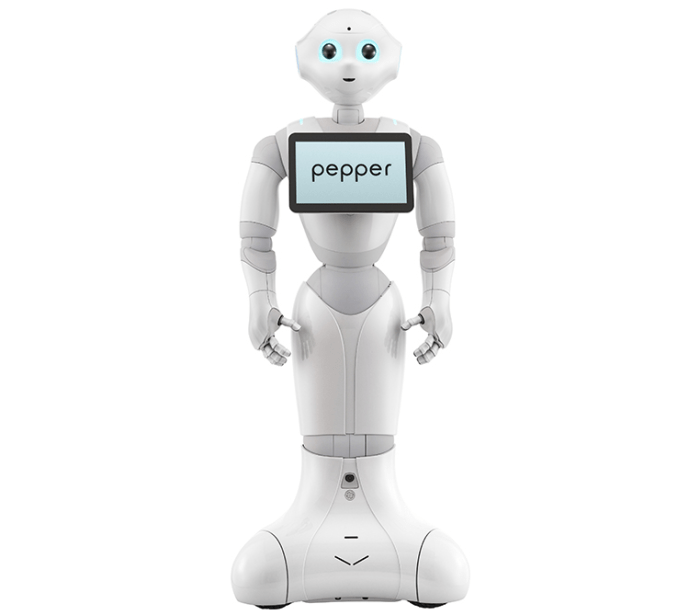 It has two clearly developed arms, eight multi – directional propellers, and stereoscopic vision. Ocean One’s electronics are immersed in oil, as opposed to the usual practise of water-proofing electrical parts to avoid air leakage due to underwater pressure. This helps it withstand the enormous pressure expended on it at great depths underwater. The anthropomorphic design, similar to that of a real human diver, distinguishes this ‘robo mermaid’ from other larger and bulkier remote operated vehicles (ROV) in existence, greatly improving its manoeuvrability and navigational capabilities. Ocean One dove 100 metres beneath the Mediterranean Coast in 2016 to discover the crash site of La Lune, King Louis XIV France’s flagship that plunged off the southern coast of France in 1664.

Artificial Intelligence : 5 Advanced Robots You Must Know About

Artificial Intelligence : Applications in the the Modern World

5G Network : Benefits and Use Cases

Artificial Intelligence : 5 Advanced Robots You Must Know About