How iGaming has evolved in India, but is it legal? IANS takes a look

India’s online gaming industry has seen huge growth in the last few years. But is it legal to gamble online in the county? 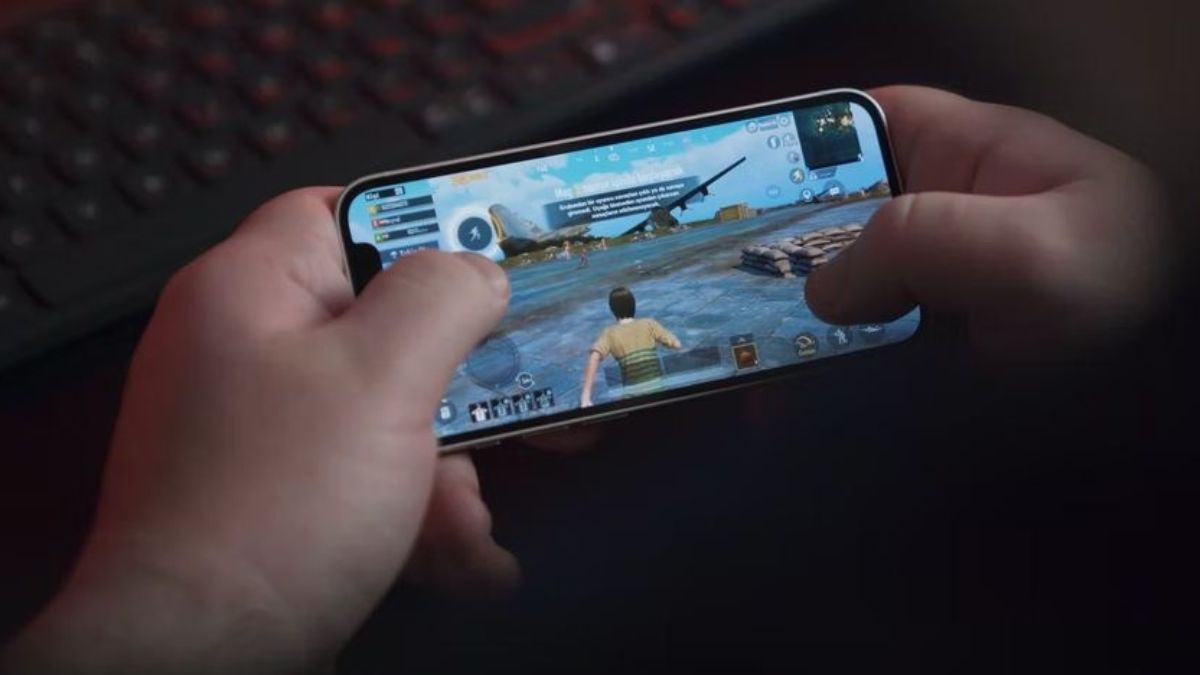 India’s online gaming industry has seen huge growth in the last few years. But is it legal to gamble online in the county? IANS take a look at how the gaming market is regulated and has evolved in the country.

For the records, there are only three states where iGaming is regulated in India. These are the states of Goa, Daman, and Sikkim. However, even with only three states with legal gambling, the rest of the country is still able to play their favourite casino games and bet on sports like cricket. That’s all thanks to the internet.

Jut to ponder the readers’ mind, primarily gaming is regulated in India based on the Public Gaming Act of 1867. But, this is only an act to provide punishment for public gambling and the operations of common gaming houses in most parts of the country.

The top online cricket-betting site in India — 10CRIC is one of the popular gambling sites that the locals frequent.

Until today, it’s the only law that regulates gaming activities in India. Even the Information Technology Act of 2000 has no mention of any online gaming activities. So, this makes Indians free to place their bets online.

Even if legal casinos are operating in some parts of India, not everyone is willing to travel to these casinos all the time to play their favourite games. Going online is the most convenient way for people to gamble, so with India’s growing online population, online gaming has also become more prominent.

With the rise of online gaming in India comes risks and this is what some states like Tamil Nadu and Karnataka have been trying to aid in the last year. Recently, Tamil Nadu has already announced that online games are now banned in the state. Other online games will then be regulated.

The blanket ban on Tamil Nadu includes games like rummy and poker. With this change, banks, other financial institutions, and payment gateways won’t be allowed to engage in gambling-related transactions.

Based on this law, any person violating the new rules will be imprisoned for up to a year and will be fined Rs. five lakh. The same goes for anyone advertising online gaming activities.

Meanwhile, online gaming service providers caught offering their services in the state can be imprisoned for up to three years and fined Rs. 10 lakh.

It was on October 1 when the state cabinet approved the draft of this ordinance and was sent to Raj Bhavan, the state’s Governor’s residence. The effectiveness of this law will be announced in the coming days.

Some groups want the TN government to reconsider this decision. Roland Landers, the CEO of All India Gaming Federation spoke about this. Landers said, “The ban can have an adverse effect on the state and will push more and more people towards illegal offshore websites.

“This is disappointing as it disregards the six decades of established legal jurisprudence and also the recent judgment of the Madras High Court that struck down a similar law.”

However, earlier this year, the Supreme Court struck down the amendments. According to the Bench, the change was deemed unconstitutional and far excessive.

“In the considered view of this court, the impugned legislative action that has clamped an absolute embargo on all games of skill defies the principle of proportionality and is far excessive in nature and therefore violates Article 14 of the Constitution on the ground of manifest arbitrariness.”

The court further explained, “The Amendment Act suffers from the infirmity of this kind since Section 2(7) which encompasses all games regardless of (the) skill involved, renders the charging provisions of the Principal Act so vague that the men of common intelligence will not be in a position to guess at its true meaning and differ as to the scope of its application and therefore, is liable to be voided.”

With what happened with Karnataka, it’s now a question of many if Tamil Nadu will go through the same thing. For now, it’s only a matter of time before the locals see if the high court will meddle in the TN government’s decision.

One District One Product Export Hub can capitalise on raw materials, intermediate goods

Mitchell to travel with New Zealand squad for World Cup; expected to be fit for second match

Goa Should Monitor Online Gaming and Gambling by Banning It, Congress MLA Says

BOOM Esports gets visas for the Arlington Major, while Fnatic faces difficulties