Soham Desai, the lead strength and conditioning coach of the Indian side, feels the team is many a times rushed into playing big tournaments and believes the preparatory camp underway in Perth is very crucial for the players to build up to the T20 World Cup later in the month. 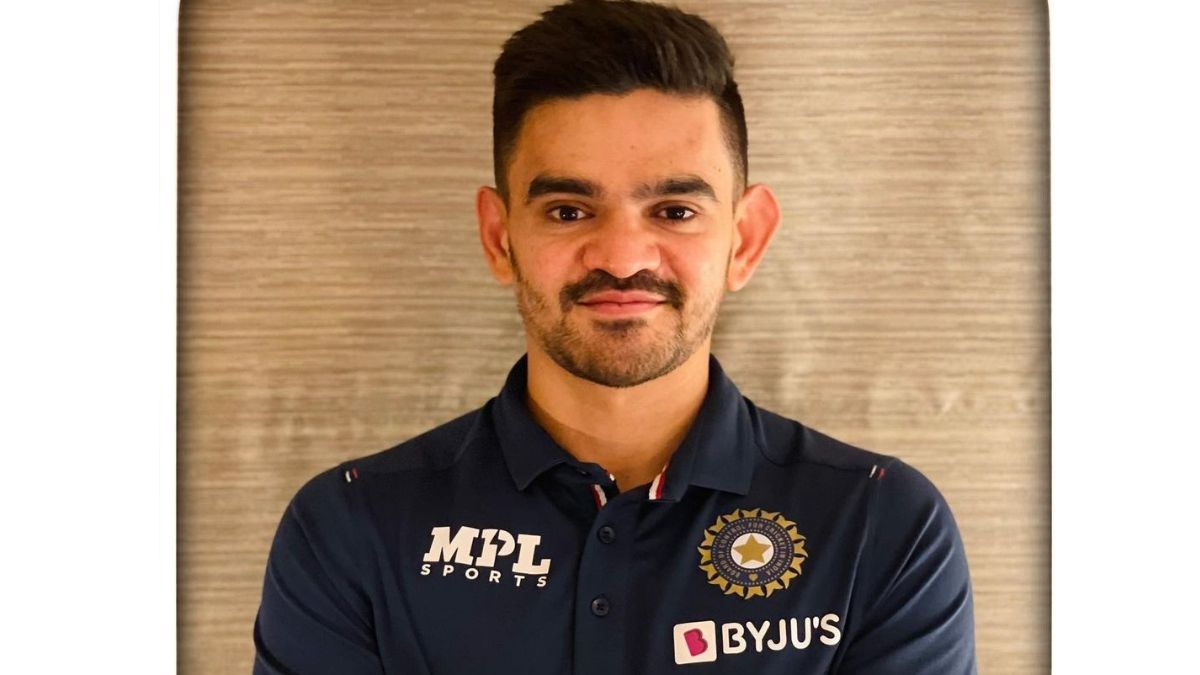 Soham Desai, the lead strength and conditioning coach of the Indian side, feels the team is many a times rushed into playing big tournaments and believes the preparatory camp underway in Perth is very crucial for the players to build up to the T20 World Cup later in the month.

Just a day after arriving in Perth from Mumbai, India commenced their first practice session at the WACA Stadium with some lightweight training. During their stay in Perth to acclimatise early to the Australian conditions, India will play two practice matches against Western Australia XI on October 10 and 13 respectively.

“The upcoming 8-10 days are very crucial for us leading into the World Cup and I can’t thank the management and BCCI enough to get us these eight days because we always feel we are rushed into the big tournaments playing so much cricket as Indian team.

“But these eight days, we are going to gradually build ourselves both physically as well as on the skills front to lead us nicely into the first game in the World Cup,” said Desai in a video posted by the BCCI on their official website.

Asked about what were the main areas of focus in India’s first practice session, Desai revealed, “We just started off today (on Friday) with some run-around and some games to get the feel of the ground. We have had a long flight and had been travelling around for 19-20 hours. So, the goal today (in Friday’s practice session) is to just get some time on feet and break some sweat here in Perth.”

They will then move towards Brisbane where they will play two warm-up matches against defending champions Australia on October 17 and last year’s runners-up New Zealand on October 19, before opening their Super 12 campaign against Pakistan on October 23 at the Melbourne Cricket Ground (MCG).

India, the inaugural Men’s T20 World Cup winners in 2007, are in Group 2 of Super 12 stage at T20 World Cup, alongside Pakistan, Bangladesh, South Africa and two qualifying sides from the first round of the tournament.

“The goal in Perth specifically is to get some time on these pitches as well as to break the monotony of playing back-to-back bilateral series in India. So, it is going to be a good time for the group to unwind as well build on specific skill sets that is required for playing in the Australian conditions. So, that’s the overall plan leading into the World Cup, especially in the eight days from now,” concluded Desai.

Buttler says he is 100 per cent fit for series against Australia, T20 World Cup

How iGaming has evolved in India, but is it legal? IANS takes a look

Goa Should Monitor Online Gaming and Gambling by Banning It, Congress MLA Says

BOOM Esports gets visas for the Arlington Major, while Fnatic faces difficulties

‘Xi step down’ – protests erupt in China over harsh…