The secret behind the radiant skin of these beautiful idols is out. 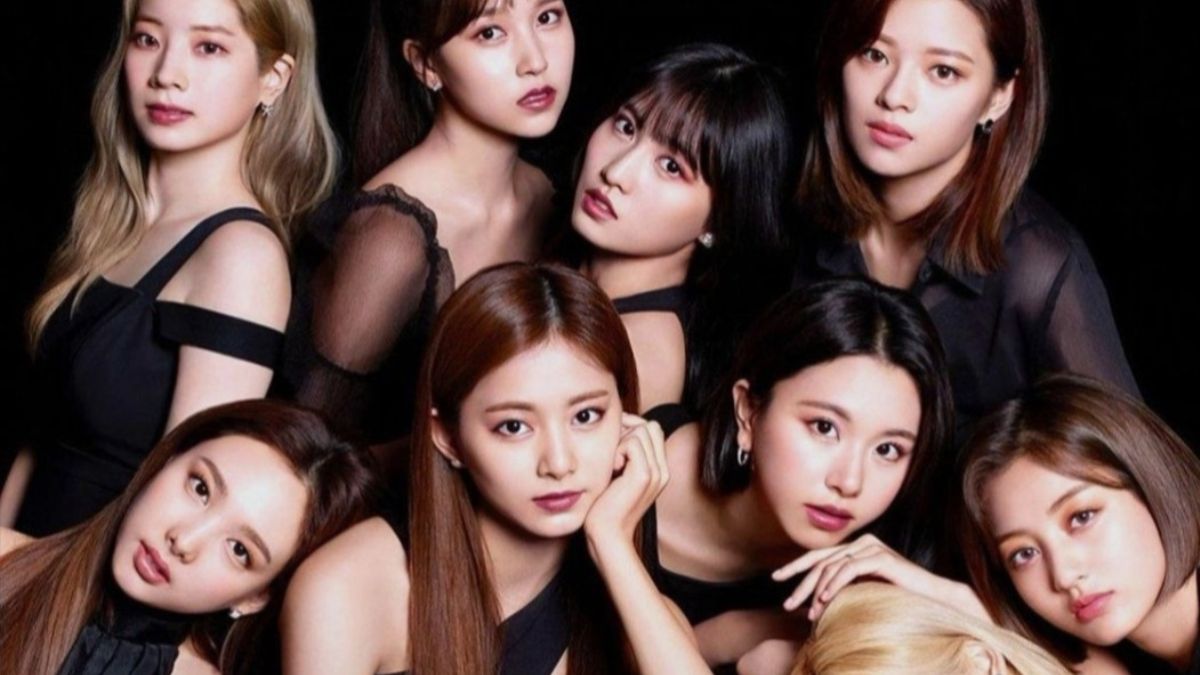 TWICE members have been begging fans on Twitter to discontinue to ask them for their skin-care routines since their debut in 2015. We don’t blame their fans for wanting to know the group’s exact regimens because all nine members are what “glass skin” dreams are made of. Twice’s Chaeyoung and Nayeon, thankfully, answered fans’ prayers during a V Live. 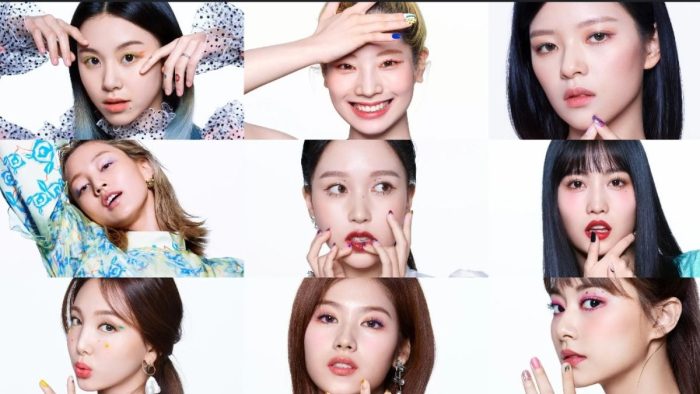 Nayeon removes her makeup with four to five different cleansers. That’s right: if you want the clear skin of a K-pop star, a single face wipe won’t suffice.

Chaeyoung begins her skin-care regimen by removing her lipstick with a cloth. Nayeon, on the other hand, prefers to remove her false lashes first before wiping her entire face. They didn’t say which face wipes they used, but some of Allure’s editors’ favourites can be found here.

The singers then remove their base makeup by rubbing a cream cleanser all over their faces. They then use an oil cleaner, Biore Japan’s Perfect Oil, to remove the last traces of their eye makeup. 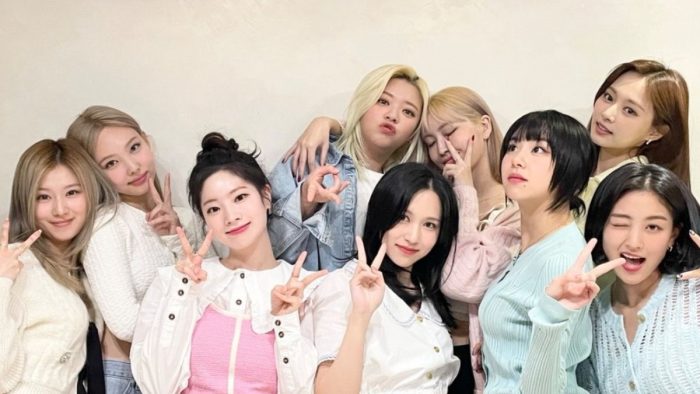 Throughout the day, Nayeon likes to give herself a facial massage to really work the product into her skin and whisk away any makeup or dirt that has accumulated. They then finished their washing with foam cleanser. Shiseido Fitit Perfect Whip Cleansing Foam is a favourite of Nayeon. Nayeon and Chaeyoung begin sheet-masking after thoroughly cleansing their faces.

Chaeyoung prefers to apply a thin layer of the essence first, then apply the sheet mask until it feels dry.

Nayeon puts it on right away, making sure to squeeze out every drop of essence from the pack and patting it on top of the mask and around her neck.

Lip balm is the next step in their skin-care routines. Lucas Papaw Ointment is something Nayeon swears by. She suggested applying it before going to bed.
She then applies night cream. She dabs it all over her face before rubbing it in. Nayeon stated that she occasionally uses it as a sleeping mask. She then uses her ring fingers to smooth a brightening eye cream along her under eye area. Finally, Nayeon massages her jawline to complete her skin-care regimen.