Sanjay Leela Bhansali is all set to make his OTT debut with the period drama series Heeramandi. 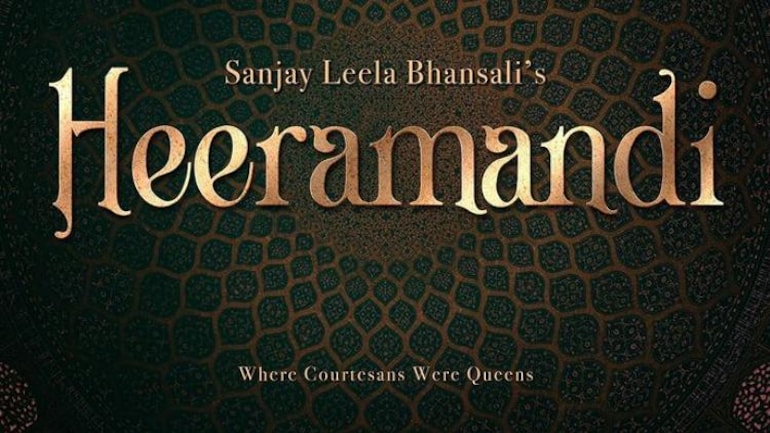 Well, the man Sanjay Leela Bhansali needs no introduction. His evergreen and classic movies like Bajirao Mastani, Hum Dil De Chuke Sanam, Devdas, and others are still talks of the town. This time he is all set to begin the production of his next project, Heeramandi.

His last movie Gangunai Kathiawadi starring Alia Bhatt was a huge success. Notably, the new project will commemorate Bhansali’s debut in the OTT space and the period drama will be released on streaming giant Netflix. Sanjay last year marked 25 years in the industry and announced the web series there.

However, there are rumors that Sonakshi Sinha, Manisha Koirala, Aditi Rao Hydari, Richa Chadha, and Sharmin Segal will be a part of Heeramandi. Although no official announcement about cast members or release date is made by the makers.

According to Bollywood Hungama, Sanjay Leela Bhansali is all set to shoot a qawwali song with Aditi and Manisha. Previously as per reports, he filmed an elegant dance sequence with Sonakshi, Manisha, Aditi, and Richa. It was choreographed by Kruti Mahesh, who previously choreographed Dholida for Gangubai Kathiawadi, and has choreographed the folk dance number.

The report also stated that SLB is gearing up for a qawwali song shoot on Friday with Aditi and Manisha taking centerstage. Again, it will be a 10-day shoot at Film City in Mumbai. Further tother actors are predicted to join too.

Furthermore, Heeramandi will also feature Madhuri Dixit, TV stars Niyati Fatnani and Siddharth Gupta. Earlier, Pinkvilla exclusively informed, “Heeramandi is Bhansali’s most ambitious project and he is going all out for it. A large set of Heeramandi has been created in Filmcity, exactly where Gangubai Kathiawadi’s set was earlier made. The construction is almost complete. Meanwhile, music is going to be an important part of the narrative and they have already finished work on it. Knowing SLB’s passion for music he has been personally involved in every composition.”

9 Facts You Did Not Know about Maggi

Shekhar Suman does a qawwali to roast ‘Bigg Boss 16’ contestants