Iranian filmmaker Reza Dormishian has been barred by Tehran from travelling to the International Film Festival of India in Goa, where ‘A Minor’, a film he produced was due to play in competition, reports ‘Variety’. 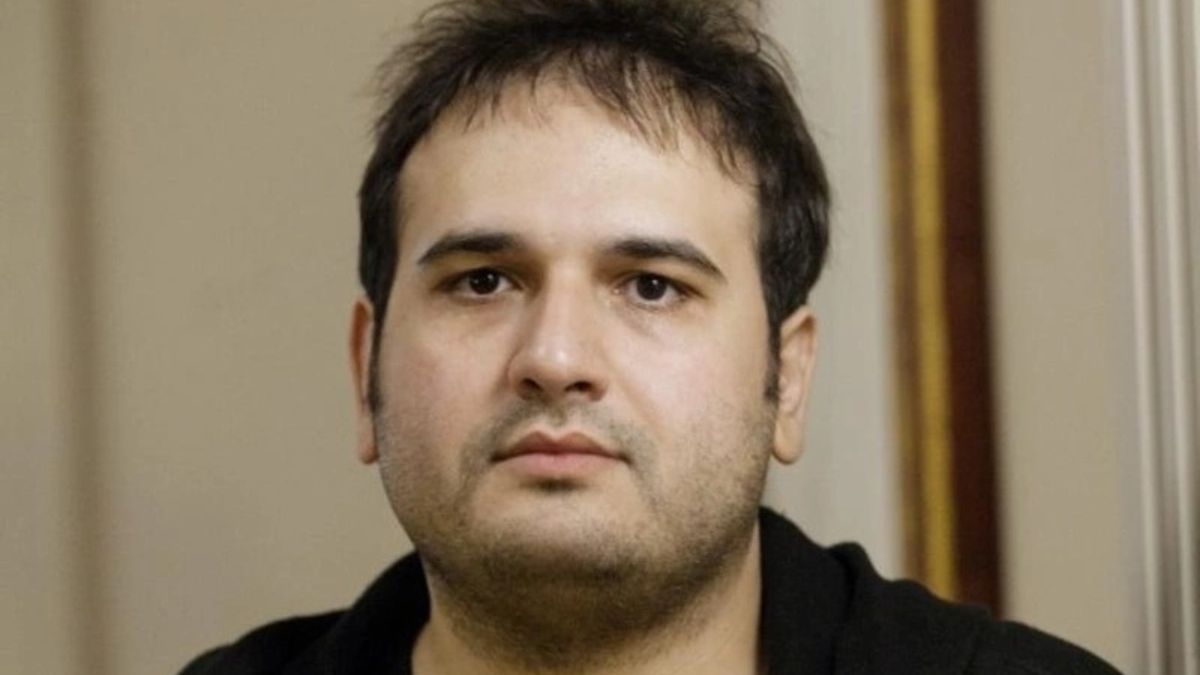 Iranian filmmaker Reza Dormishian has been barred by Tehran from travelling to the International Film Festival of India in Goa, where ‘A Minor’, a film he produced was due to play in competition, reports ‘Variety’.

Dormishian is the latest member of Iran’s film community to be sanctioned by the Iranian regime for expressing anti-government views. He had been invited by IFFI to accompany the film that was directed by Dariush Mehrjui. The Iranian authorities did not grant him a permit to leave Iran. The film played on Thursday and Friday this past week.

‘A Minor’ tells a story of a woman who is torn between her free-thinking daughter, who wants to study music, and her more conservative husband.

When Dormishian went to the airport, his passport was confiscated. “He was referred to a court of law for prosecution,” sources close to the filmmaker informed ‘Variety’. It is not clear if Dormishian was arrested or what charges he must answer.

The actions against Dormishian are, however, understood to be directly connected to his social media commentary about the Iranian government over the last few weeks. “Throughout the nationwide protests in Iran, Dormishian shared various posts on his Instagram account to show support for the significant developments,” ‘Variety’ reporting, quoting sources close to the director-producer.

Iran is in turmoil following the death in September of a 22-year-old Kurdish woman Mahsa Amini in police custody. She had been arrested in Tehran because she allegedly breached the Islamic Republic’s strict dress code for women.

From ‘X-Files’ to Sex Files: Gillian Anderson to explore sex lives of…

Grammy Awards: Taylor Swift honoured with Best Music Video for ‘All Too Well:…