Jackie Shroff on Sunday stated that mother earth will bless us if we take care of her and keep the surroundings clean. 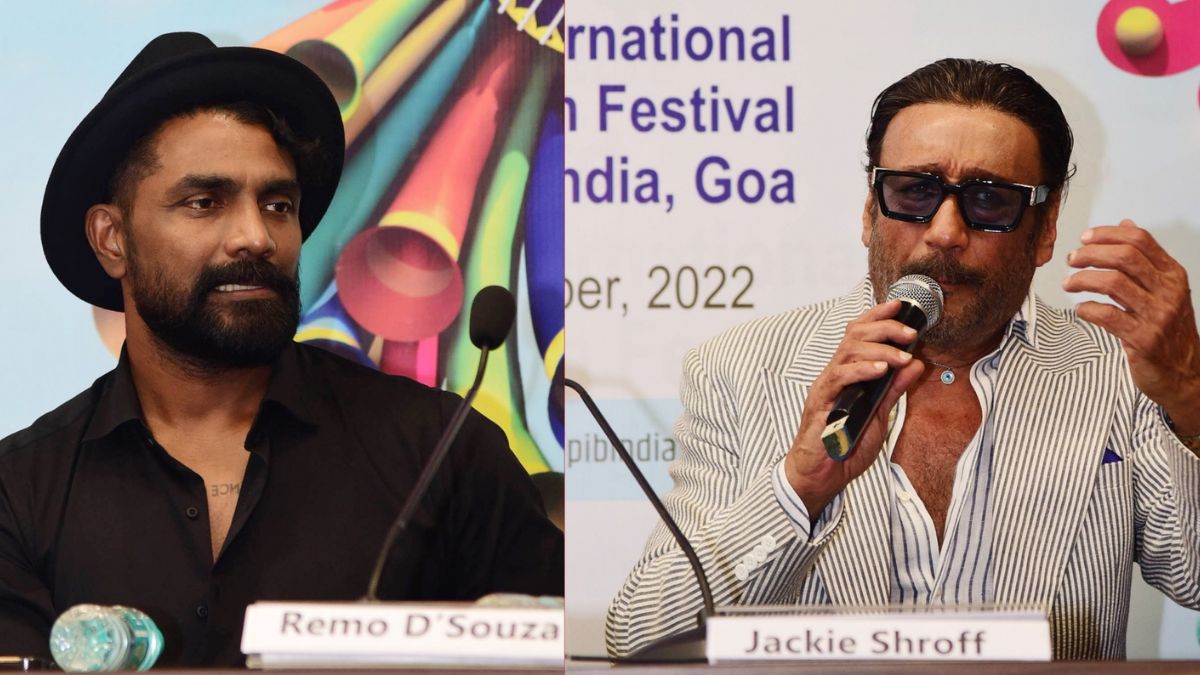 Jackie Shroff on Sunday stated that mother earth will bless us if we take care of her and keep the surroundings clean.
The actor, who’s also an avid organic farmer, appealed to young people to participate in a ‘Clean-a-thon’ being organised at the Miramar Beach in Panaji on Monday morning.

“The way we keep our house clean, we need to take care of our mother earth. It should be kept clean. It is very simple. We can’t consider ourselves wise if we spoil mother earth,” Shroff said at the International Film Festival of India (IFFI) underway in Goa.

“We have to manage garbage. Every future generation should get to see the pristine mother earth. Beaches should not be littered with bottles and other things. We need to respect mother earth,” he emphasised.

A collaborative effort of the Government of Goa, IFFI, Divyaj Foundation and Bhamla Foundation, ‘Clean-a-thon’ will be attended by other film personalities.

Shroff, who’s working together with Sanjay Dutt, Sunny Deol and Mithun Chakraborty on the upcoming film ‘Baap’, said the two foundations participating in the event are concerned about the state of mother earth and hence it is the responsibility of everyone to support the cause. “We need to spread message of cleanliness,” he said.

The ‘Clean-a-thon’, will continue at multiple places by the volunteers of the Divyaj and Bhamla Foundations in association with volunteers from the Government of Goa.

Choreographer Remo D’Souza also appealed to people to participate in the event. “We need to take this initiative forward and protect our mother earth,” he said.Union Minister for Information and Broadcasting Anurag Singh Thakur will also be present at the event.

Rakul Preet, Jackky to walk the ramp for Lakshmi Manchu’s Teach for Change