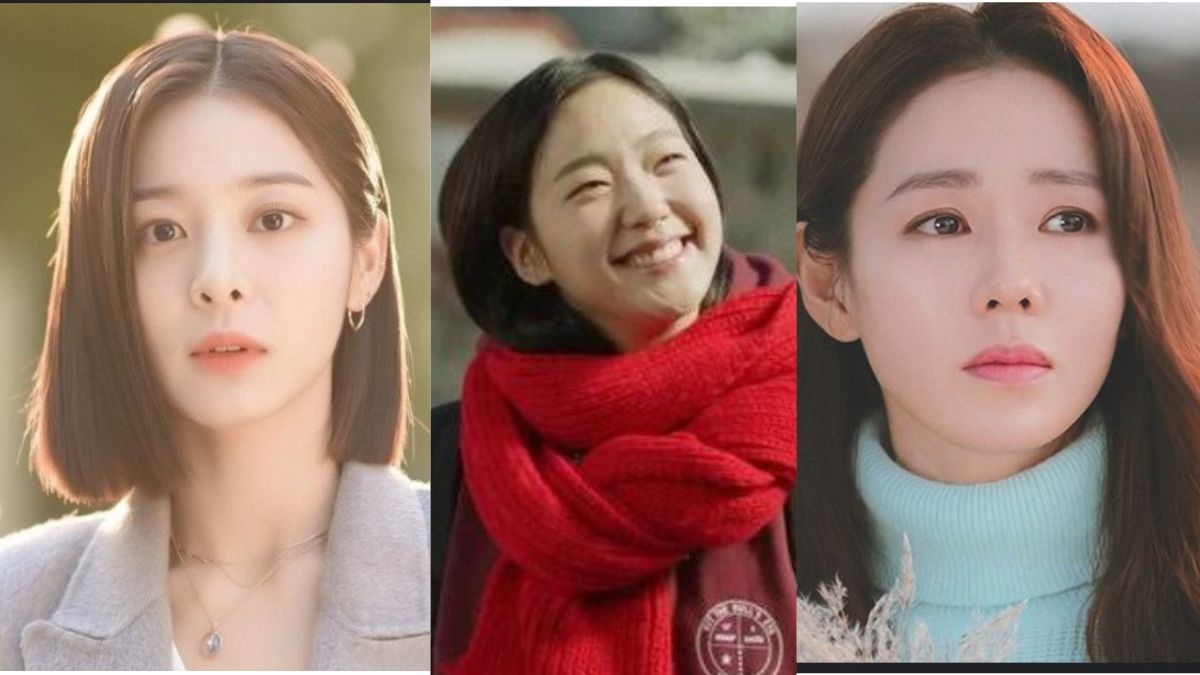 Many K-dramas feature characters who are the ideal girlfriend! K-drama writers occasionally incorporate common themes that give birth to a dream person in everyone’s mind. When you have the right personality traits that everyone admires, appearance isn’t important. Here are some characteristics to look for in a K-drama girlfriend. 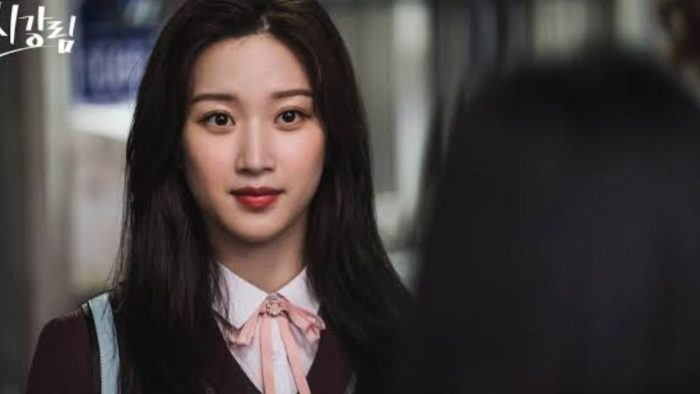 The K-drama girlfriend maintains a healthy sense of balance in her life. Not only does she cherish her romantic relationship, but she also values her friendships. Girlfriends in K-dramas typically have at least one or two long-term friendships. Her ability to maintain long-term friendships is what distinguishes her. Romantic relationships, in her opinion, will never be able to break the unbreakable bond they formed in school. 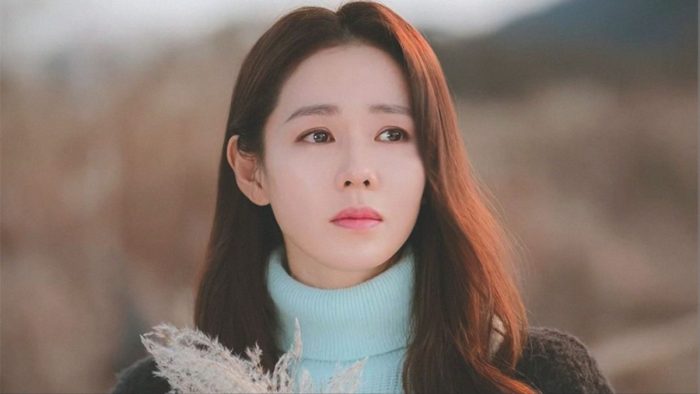 Failure never brings down the K-drama girlfriend. A career becomes a focal point, and female leads in K-dramas frequently want to be as successful as their lovers. If they are unable to achieve ultimate success, they will go to any length to ensure that their significant other excel in their chosen professions. 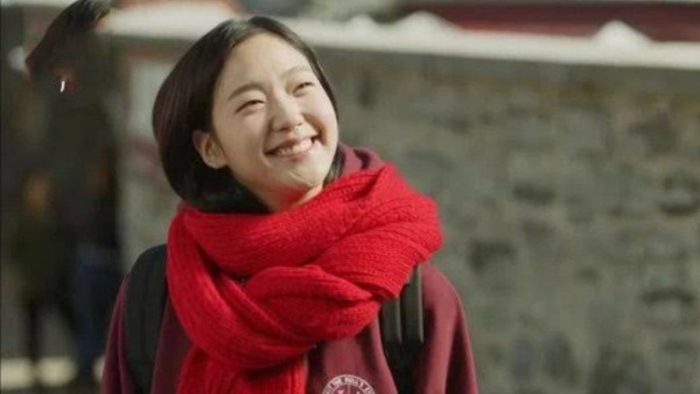 Being best friends in a relationship is a quality that makes an excellent K-drama girlfriend! She is the most dependable person for the one she cares about. Throughout it all, her significant other knows she is their biggest supporter and that they can be themselves around her. 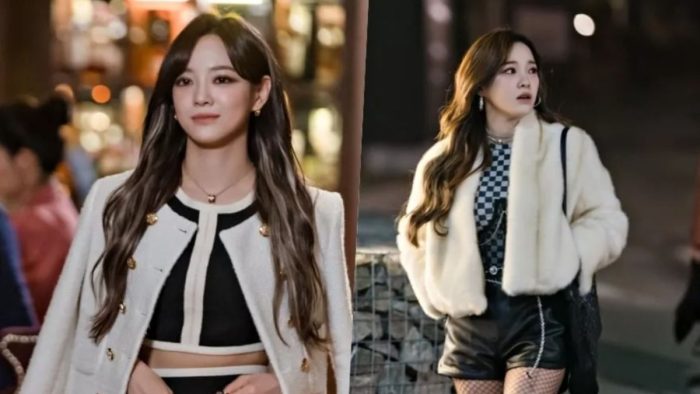 Anyone who wants to date someone should take the initiative and approach them. Ladies in traditional K-dramas are frequently seen not approaching guys first, but in recent years, this has become an empowering move that viewers can’t help but admire. The ideal K-drama girlfriend recognizes her interests, approaches them first, and never plays mind games. Sincerity in love is the best!

She is the Damsel 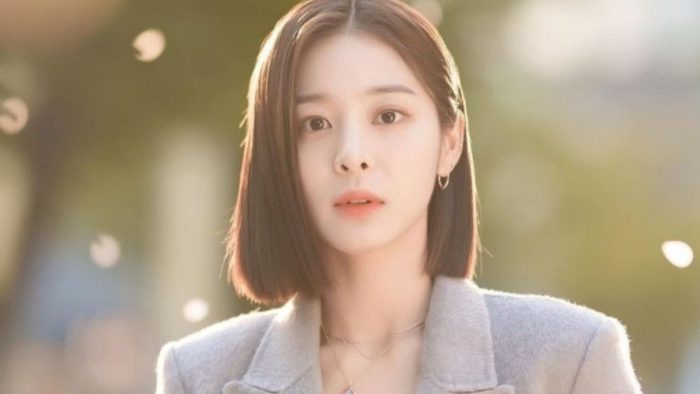 Sometimes a K-drama girlfriend allows their lover to save them. Bullies, the environment, and love rivals are all threats to the safety of a K-drama girlfriend, and it is up to her significant other to make her current situation as pleasant as possible. It’s always nice to have a K-drama knight!

So What other characteristics do you see that are common in KDrama girlfriend? Let us know!