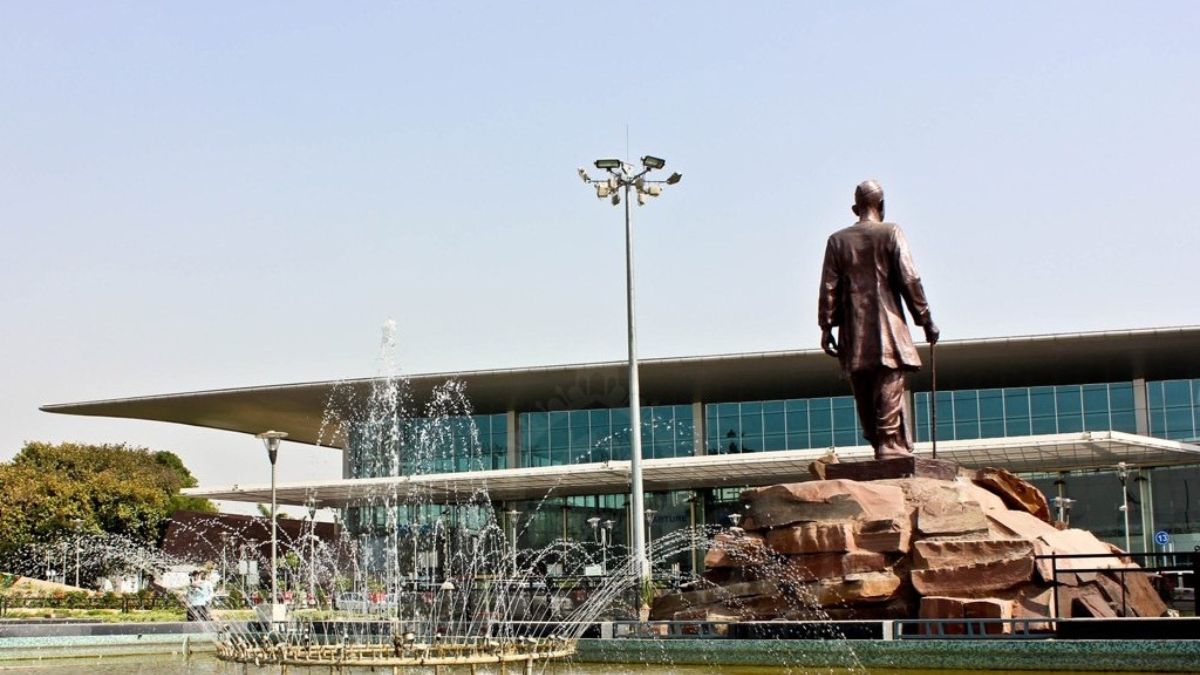 During this period, the Lucknow airport will undertake expansion and upgradation work of its existing runway (airside) to prepare for future challenges with the rise in number of passengers and cargo flow.

There will be no flight operations between 9.30 p.m. and 6 a.m. during this period.

An airport spokesperson said, “During the four-month period, the airport will be undertaking various construction activities to upgrade the infrastructure on the airside which includes introduction of three new link taxiways, new ground lights for aircraft operations, runway end safety area made of sand and aircraft turn pad expansion.”

“We have informed the airlines about non-availability of the runway for 8.5 hours for them to facilitate the passengers accordingly,” he said.