Punjab Chief Minister Bhagwant Mann on Monday extended a red carpet welcome to top honchos of Indian industry, inviting them to invest in his state to give boost to the industrial growth and open doors of prosperity for the youth. 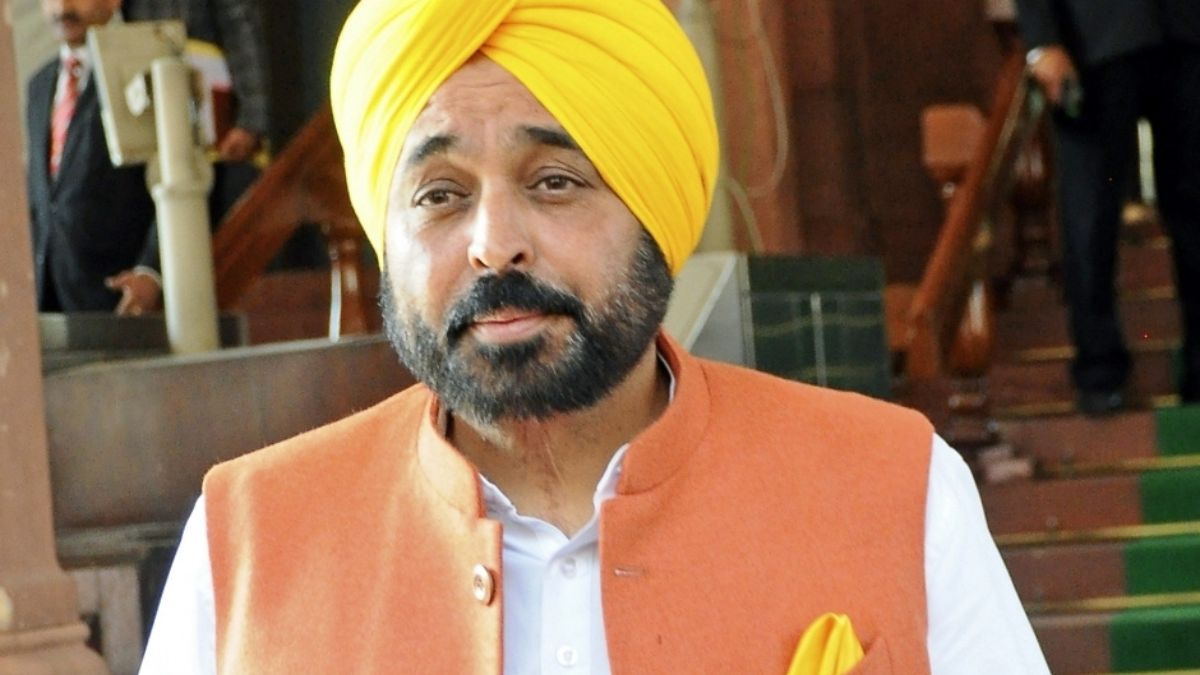 Punjab Chief Minister Bhagwant Mann on Monday extended a red carpet welcome to top honchos of Indian industry, inviting them to invest in his state to give boost to the industrial growth and open doors of prosperity for the youth.

The Chief Minister had detailed parleys with Godrej, Hindustan Unilever, Mafatlal Group, Mahindra & Mahindra, Jindal Steels and others during his visit here.

He showcased the state as the most preferred destination to these industrial units and asked them to invest.

Mann also apprised them that the state government is making strenuous efforts to further strengthen the single-window system for facilitating the investors.

He said the pragmatic policies of the state government coupled with industrial peace and state-of-the-art infrastructure provides a conducive atmosphere for the industrial development in the state.

Mann claimed that earlier single-window service was merely a sham, devoid of any meaningful purpose, which not only demoralised the potential investors but also hampered the industrial development of the state.

During a meeting with the representatives of the Hindustan Unilever, the Chief Minister asked them to expand their existing plant for tomato ketchup manufacturing in Nabha.

He said the government will encourage the farmers of the state to sow tomatoes in Punjab, thereby improving their economic lot. The company assured Mann that they will explore the feasibility of setting up their unit in the state.

The Chief Minister also had a detailed meeting with a delegation of Thyrocare – an Indian multinational chain of diagnostic and preventive care laboratories.

During the meeting, he apprised the representatives of the company that the government is laying major thrust on imparting quality healthcare services to people. Mann also invited the company to set up a chain of laboratories in the state for the people’s benefit.

During a meeting with the Mafatlal group, the Chief Minister said the cotton belt of the state produces the finest cotton across the globe which can be used as raw material for producing premium fabric. He asked the company to invest in the state as there is a huge potential of growth in Punjab.

Taking part in a meeting with representatives of Mahindra & Mahindra, he said that there is a huge potential for the tourism sector in the state, especially around Ranjit Sagar Dam, Chohal Dam and others.

The company showed keen interest in setting up its chain of Club Mahindra resorts in the state. They also invited the Chief Minister for inauguration of the upgraded plant of Swaraj Tractors at Lalru.

During a meeting with the delegation of Kotak Mahindra bank, the Chief Minister discussed the possibilities of expansion of the banking sector in the state.

He assured the delegation that the state government will provide fulsome support and cooperation to them for setting their venture.

Meanwhile, during a meeting with a delegation of Hind Terminal, a logistics company, the Chief Minister said there is a huge scope for the growth of the sector in the state. He assured full support to the company for expansion of their unit in Quilla Raipur.

Mann said that the logistic park will be given a boost by the state government.

The Chief Minister also had detailed deliberations with the Godrej group officials, who called on him later in the day. Mann asked the group to invest in the agriculture sector for benefitting the farmers immensely. He also asked them to explore the possibility of expansion in the real sector too.

During a meeting with Jindal Steel, the Chief Minister said the state is heading towards becoming surplus in power production and this can help in accelerating the growth of industry.

The Chief Minister said the Invest Punjab Summit being organized in Mohali on February 23-24 will prove to be a milestone towards giving a major fillip to industrial growth of the state.