Turkish President Recep Tayyip Erdogan said that he did not rule out a meeting with his Syrian counterpart Bashar al-Assad following a decade of ruptured ties. 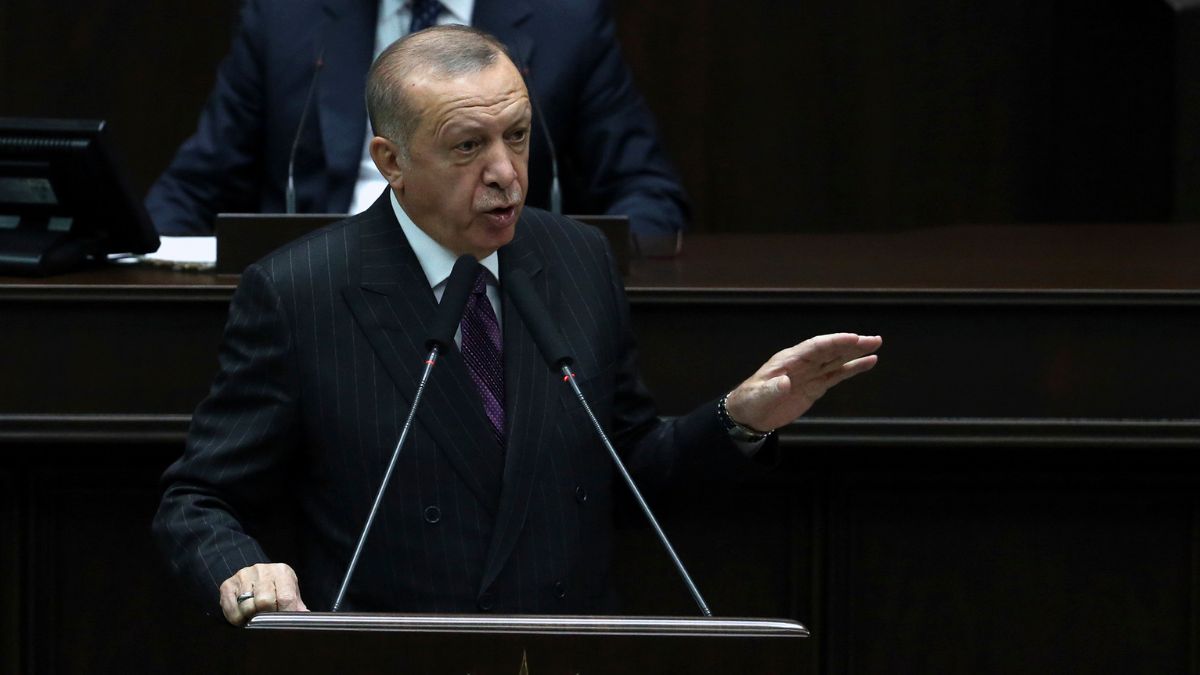 Turkish President Recep Tayyip Erdogan said that he did not rule out a meeting with his Syrian counterpart Bashar al-Assad following a decade of ruptured ties.

“A meeting with Assad can take place. There is no resentment in politics. Sooner or later, we can take steps,” Erdogan told reporters when asked if he could meet with his Syrian counterpart as he did with Egyptian President Abdel-Fattah al-Sisi in Qatar over the weekend.

Erdogan and Assad have not met since the outbreak of Syria’s civil war in 2011, reports Xinhua news agency.The two leaders had close ties before Turkey-backed Syrian rebels when the civil war erupted.

Since the beginning of the war in Syria, the Turkish leader had been calling for the removal of the Syrian President.Erdogan and Assad had traded harsh blame till the past two years when Ankara stepped up to mend its bilateral ties with regional rivals.

Erdogan’s remarks on Wednesday came at a time when Turkey carried out an aerial campaign into northern Syria and vowed to further launch a ground offensive against the Kurdish People’s Protection Units (YPG) in the neighbouring country.

In August, Turkish Foreign Minister Mevlut Cavusoglu confirmed that he briefly met with his Syrian counterpart Faisal Mekdad in October last year in Serbia’s capital Belgrade, the first such high-level contact since 2011.

The Turkish top diplomat said that his country does not have any precondition for dialogue with the Syrian government if the talks are “goal-oriented”.