A 29-year-old African-American man, who died on January 10 of unspecified injuries just three days after he was stopped by police in Memphis for reckless driving, was beaten like a “human pinata”, according to lawyers for the victim’s family. 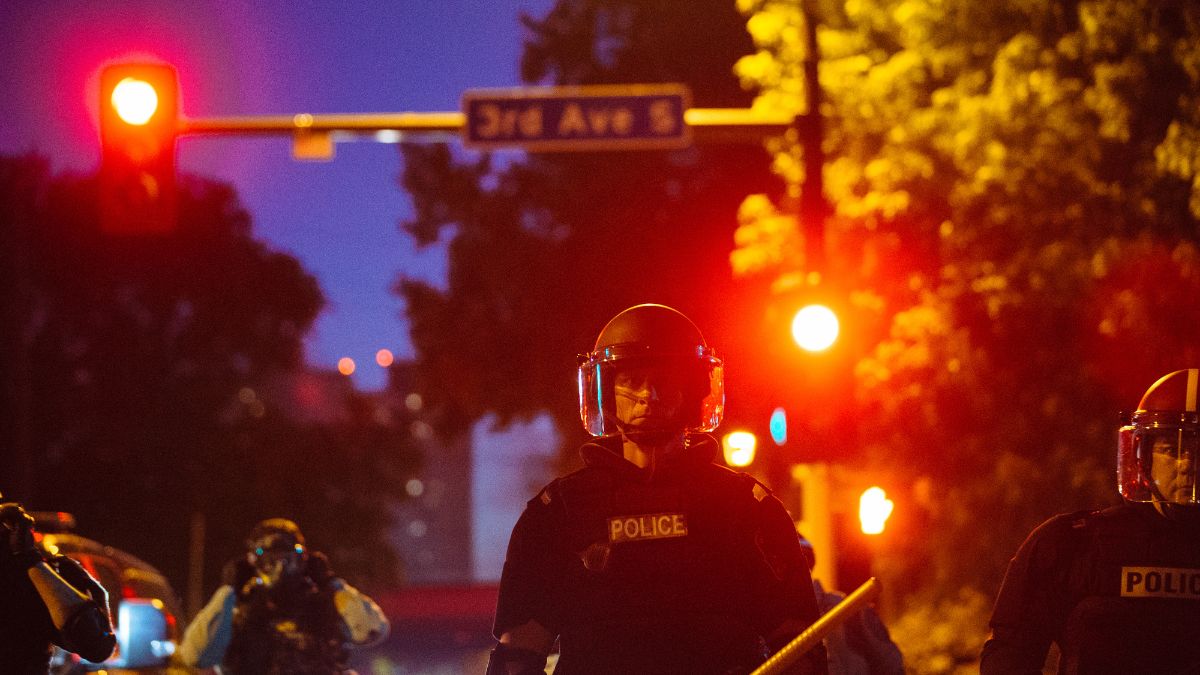 A 29-year-old African-American man, who died on January 10 of unspecified injuries just three days after he was stopped by police in Memphis for reckless driving, was beaten like a “human pinata”, according to lawyers for the victim’s family.

All the five officers are African-American.

On Monday, Tyre Nichols’ family watched footage of his encounter with police and described a violent, disturbing scene.

“My son was a beautiful soul,” Rowvaughn Wells, the victim’s mother told mediapersons. “Nobody is perfect, but he was damn near.”

She said he had not used drugs, nor carried weapons, and did not like confrontation and called his death a “murder” by police.

The day Nichols was stopped by Memphis police, he had been on his way to Shelby Farms Park, Wells said, where “he liked to skateboard and watch each evening’s sunset”.

City officials have said police officers pulled over Nichols for reckless driving and that two “confrontations” occurred during the stop.

According to authorities, the first happened as officers approached the vehicle being driven by Mr Nichols, and he attempted to flee on foot.

They said the second confrontation happened when officers tried to arrest him.

Nichols then complained of shortness of breath and was taken by ambulance to hospital, police said, where he was listed in a critical condition.

Officials said Nichols had “succumbed to his injuries” on January 10, but they provided no further detail.

An official cause of death has not yet been disclosed.

At the Monday press conference, a lawyer for the Nichols family, Antonio Romanucci, described the encounter as “an unadulterated, unabashed, non-stop beating of this young boy for three minutes”.

“Not only was it violent, it was savage,” the BBC quoted Romanucci as saying.

Nichols had tried to escape police to run home, his family said, alleging he was beaten by police less than 73 metres from his mother’s house, where he lived.

‘Poland would request authorisation from Germany to send tanks to Ukraine’