Felix Auger-Aliassime fired Canada to their first Davis Cup Finals title on Sunday when he defeated Alex de Minaur 6-3, 6-4 to give his country an unassailable 2-0 lead against Australia, here. 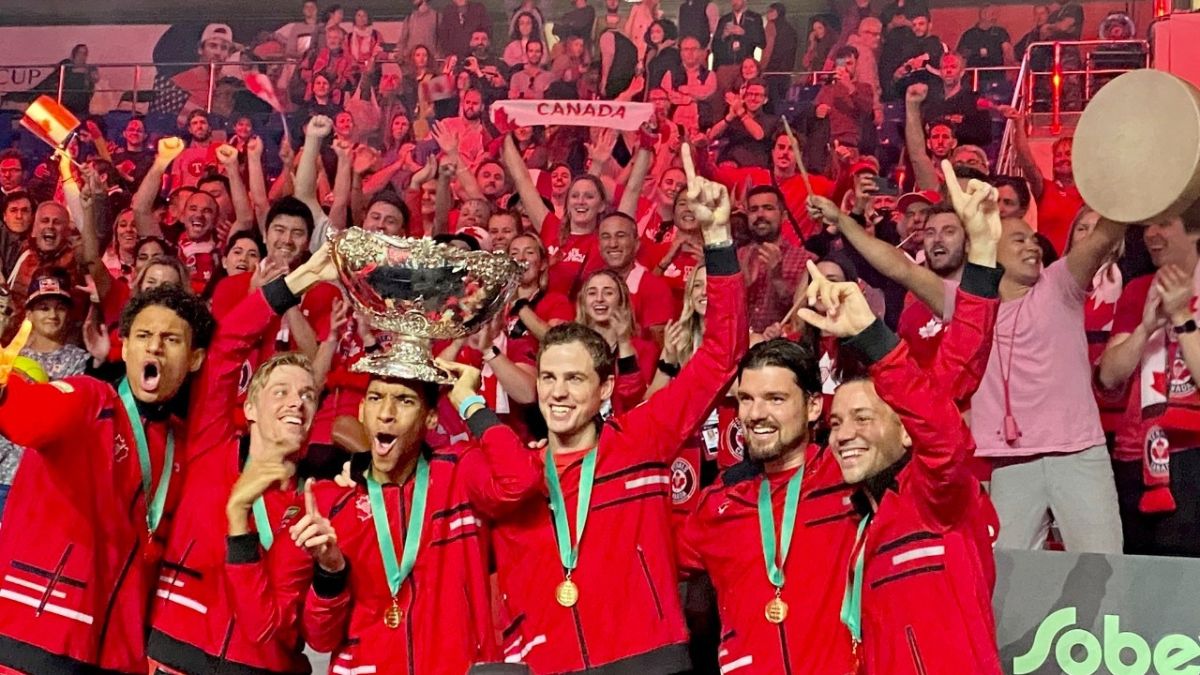 Felix Auger-Aliassime fired Canada to their first Davis Cup Finals title on Sunday when he defeated Alex de Minaur 6-3, 6-4 to give his country an unassailable 2-0 lead against Australia, here.

The World No.6 won his singles and doubles match to secure Canada a place in the final and he backed that up with a dominant display against de Minaur.

Auger-Aliassime fired 22 winners and held his nerve at crucial moments, saving all eight break points he faced to triumph after one hour and 42 minutes.

“The emotions are tough to describe. Denis [Shapovalov] and I grew up together, dreaming of these types of stages, dreaming of winning the Davis Cup. It’s a great moment for myself and the country,” Auger-Aliassime was quoted as saying by daviscup.com.

It is the first time Canada have won the Davis Cup Finals after they reached the championship match for the first time in 2019. On that occasion, Auger-Aliassime and Shapovalov were beaten by Roberto Bautista Agut and Rafael Nadal, respectively, to fall agonisingly short of winning the first Davis Cup crown for their country.

However, they ensured history didn’t repeat itself this week, with Shapovalov downing Thanasi Kokkinakis 6-2, 6-4 in the opening match of the tie to move Canada ahead.

“It helped me being in the final before [against Spain in 2019]. Last time it was all kind of new, we were relieved just to be there, but today we’re very much going for the trophy,” Shapovalov said.

In a dominant display, Shapovalov was strong on return. He read Kokkinakis’ serve throughout, breaking four times as he quickly established himself in rallies to pressurise the World No.95 into errors, sealing victory after 90 minutes.

In a dream week, Canada also defeated Germany and Italy. Australia overcame Croatia in the semifinals to reach its first Davis Cup final since 2003.