Serbia’s Novak Djokovic continued inched a step closer to a record-equalling sixth crown at the ATP Finals on Wednesday, defeating Andrey Rublev 6-4, 6-1 to reach the semifinals of the prestigious season-ender. 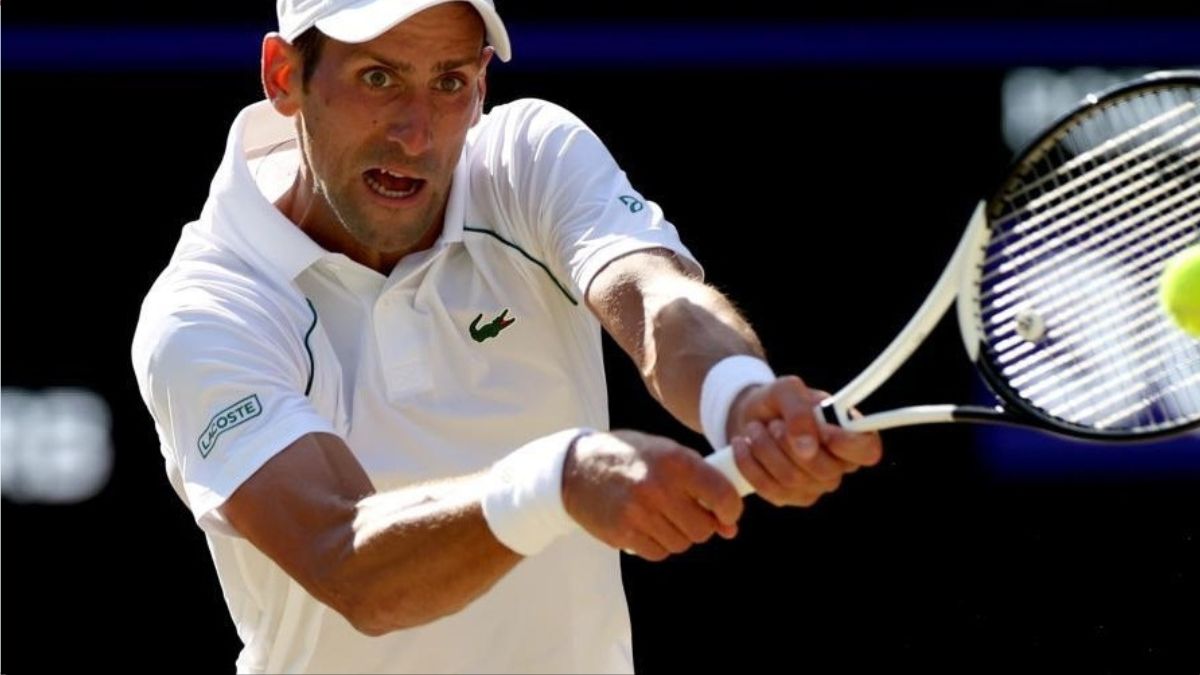 Serbia’s Novak Djokovic continued inched a step closer to a record-equalling sixth crown at the ATP Finals on Wednesday, defeating Andrey Rublev 6-4, 6-1 to reach the semifinals of the prestigious season-ender.

Djokovic, who overcame Stefanos Tsitsipas of Greece in his opening Red Group match, soaked up Rublev’s powerful forehand during the first set, demonstrating great agility to hang in points in the quick indoor conditions to frustrate the sixth seed.

The former World No.1 also fired his watertight backhand with great depth to dictate baseline exchanges, committing just six unforced errors to seal his 43rd victory of the season in 68 minutes.

“I played very, very well. One of the best matches of the year without a doubt,” Djokovic was quoted as saying in a report in the ATP Tour’s official website. “He is a tough opponent. A great competitor. He possesses a lot of strengths in his game. I managed to find the right attitude and the right game.

“In the 10th game of the first set, I think he was 40/30 and we played a long rally and I just stayed in there and told myself chances will come. He went down in his energy a little in the second [set] and I wanted to use the momentum and energy from my side in the first few games and it was a flawless second set,” he said.

The 35-year-old now holds a 2-1 head-to-head lead against Rublev, having also moved past the 25-year-old at the prestigious year-end event last season. Djokovic will face Daniil Medvedev in his final round-robin match on Friday.

Djokovic is aiming to tie Roger Federer’s record of six titles at the event. He has not lifted the Brad Drewett Trophy since 2015, though, with his best results since then final runs in 2016 and 2018. Djokovic, who triumphed in Tel Aviv and Astana last month, lost to eventual champion Alexander Zverev at the semi-final stage last year, the report said.

The sixth seed Rublev is 1-1 in Red Group action, having earned a comeback win against Medvedev earlier this week. Making his third appearance, Rublev will try to reach the semi-finals for the first time when he plays 2019 champion Tsitsipas on Friday.

ATP Finals: Nadal finishes his campaign with win over Ruud