Spain, Poland, France, Azerbaijan and India on Tuesday advanced to the quarterfinals of the 2022 Men’s World Team Chess Championship in Jerusalem on Tuesday. 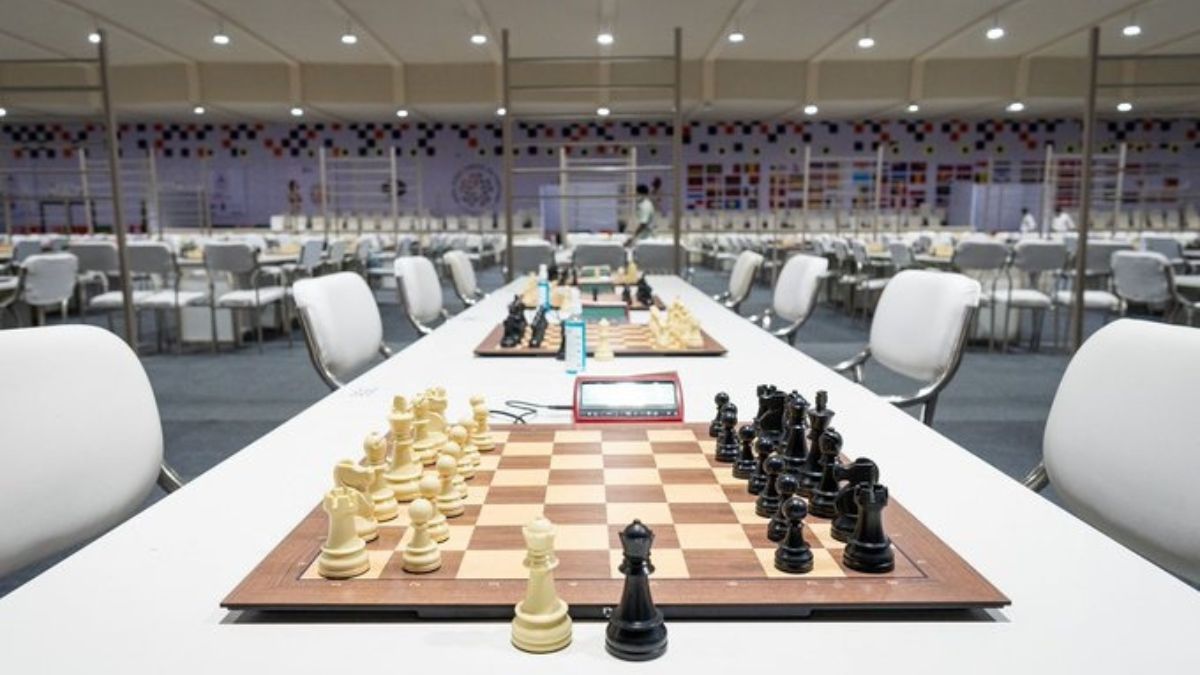 Spain, Poland, France, Azerbaijan and India on Tuesday advanced to the quarterfinals of the 2022 Men’s World Team Chess Championship in Jerusalem on Tuesday.

The five national teams joined China, Ukraine and Uzbekistan, who had already secured their places in the last eight on Monday.Spain beat South Africa 4-0 in the fifth and last round of the six-team Group A, while China drew 2-2 with France. Ukraine and the Netherlands also drew 2-2.

China finished first in the group with nine points, ahead of France, Spain, and Ukraine, who gained six points each, reports Xinhua.In Group B, Azerbaijan beat Israel 2.5-1.5, India overcame the United States 3-1, and Uzbekistan drew 2-2 with Poland.

Uzbekistan and Azerbaijan finished with seven points each, ahead of India, who took six points.Poland and Israel gained four points each, with the Poles advancing to the quarterfinals thanks to a tiebreak.

In the quarterfinals on Wednesday, China will face Poland, Spain will play against Azerbaijan, Ukraine will meet Uzbekistan and India will take on France.

Day-dreaming has a limit, Mehbooba crosses that today: BJP spokesman