Croatia recovered from an early goal to script an emphatic 4-1 win over Canada to go top of Group F in the FIFA World Cup. 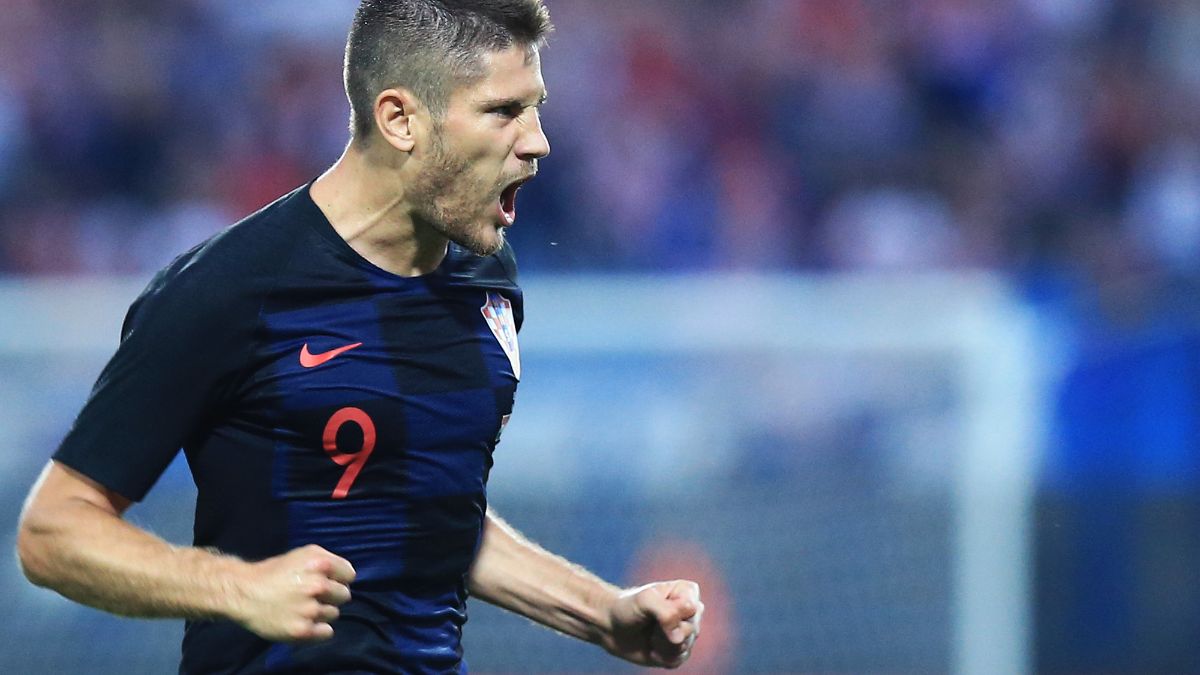 Croatia recovered from an early goal to script an emphatic 4-1 win over Canada to go top of Group F in the FIFA World Cup.

On Sunday evening at the Khalifa International Stadium in Qatar, Alphonso Davies needed only 68 seconds to write his name into history as Canada’s first goalscorer at a men’s World Cup to give his team the lead.

The Croatians fought back through Andrej Kramaric double (36 and 70 minute) besides goals from Marko Livaja (44) and Lovren Majer (94).

With Sunday’s win, Croatia moved to the top of Group F alongside surprise package Morocco and sent Canada crashing out of their second-ever World Cup, nearly four decades.

Morocco’s shock 2-0 win over Belgium earlier on Sunday, their first World Cup victory in 24 years and the Belgium’s first group-stage defeat since 1994, had given John Herdman’s Canada’s a glimmer of hope of qualifying for the knockout stage, which was further reinforced by Bayern Munich winger Davies’ second-minute opener.

Canada went into the lead courtesy of a header from Davies, who darted into the box and powerfully converted from Tajon Buchanan’s cross.

After a blistering start from Canada it was then Croatia who went through the gears playing some composed football. They were brutal at times with the way they kept the ball and counter-attacked. They’ll be more than happy with their performance on Sunday. All credit to Croatia for the clinical finish.

Croatia, though, did not panic after falling behind and created numerous chances, with striker Andrej Kramaric seeing a goal ruled out for offside.

But the former Leicester striker equalised with a first-time angled shot from Ivan Perisic’s pass, and Marko Livaja put them ahead with a rasping drive from the edge of the box.

Canada early hopes vanished as the game progressed as the 2018 runners-up took full control of the proceedings to go into the half-time break leading 2-1. Canada now have suffered back-to-back defeats in their first two group matches and have since crashed out.

In the second half, Croatia continued in the same vein as Kramaric was denied by Milan Borjan’s fine save in the second half and at the other end, Dominik Livakovic acrobatically tipped over Jonathan David’s long-range curler.

Hoffenheim frontman Kramaric got his second of the game by coolly converting into the far corner, and substitute Lovro Majer wrapped up the match by netting in injury time.

In the last round matches of the group, Belgium, second in the world, will need to beat Croatia in their last game to avoid an early exit, while Morocco will be in the last 16 if they get a point against eliminated Canada.

Credit to Canada for taking the game to Croatia, they were exciting at times and played some attacking football despite lack of World Cup experience. Croatia were too good for them in the end and were brilliant especially towards the end of the first half.