IND v NZ: Was not hurt when the captaincy was taken back from me, says Dhawan on not being captain in Zimbabwe

When India were to tour Zimbabwe for three ODIs in September, Shikhar Dhawan was initially named as the captain of the second-string squad. But the left-handed opener was made the vice-captain as KL Rahul cleared his medical tests and was a late addition to the squad apart from being made the captain. 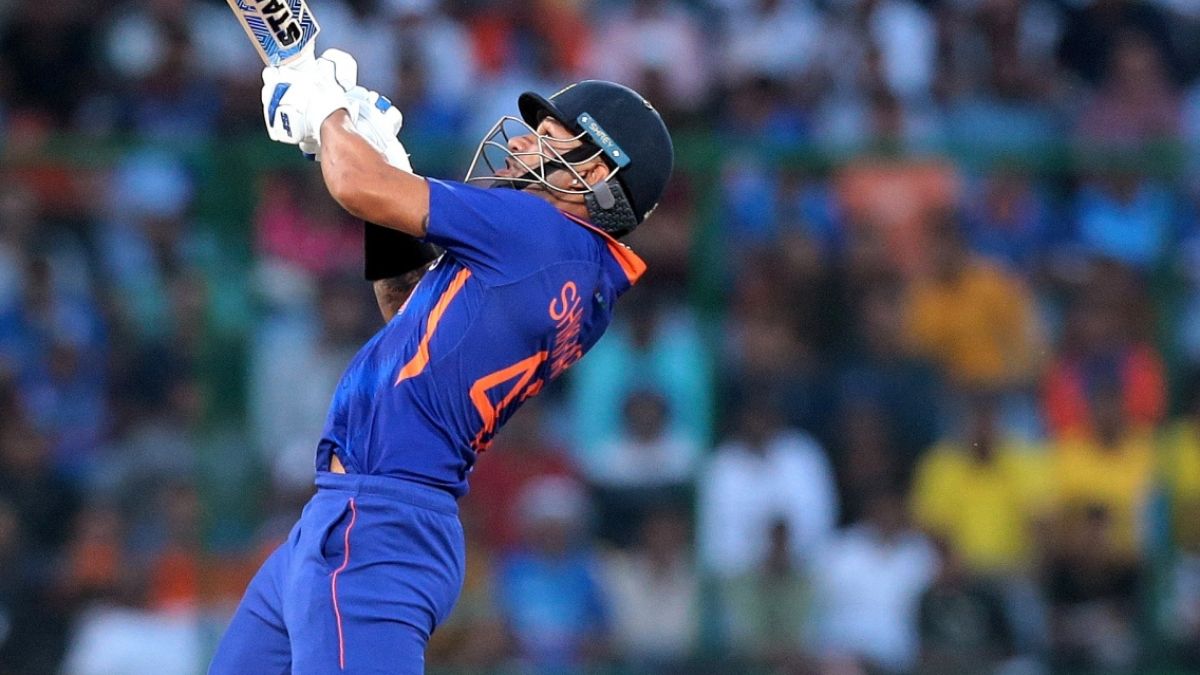 When India were to tour Zimbabwe for three ODIs in September, Shikhar Dhawan was initially named as the captain of the second-string squad. But the left-handed opener was made the vice-captain as KL Rahul cleared his medical tests and was a late addition to the squad apart from being made the captain.

Such decisions could demotivate an individual. But on the eve of captaining India in the ODI series against New Zealand, Dhawan revealed that he wasn’t hurt by the last-minute change in leadership role for the short tour of Zimbabwe.

“First of all, I am really fortunate to get the captaincy of the Indian team at this stage of my career. It is very nice to have this challenging opportunity and grab it with both hands. We have won a good series too with a young side. Regarding KL being made captain in Zimbabwe, I had this in(the) back of the mind that KL might come and could captain as well if Rohit (Sharma) had got an injury and more so as he’s the vice-captain of the team and needed game time as well ahead of Asia Cup.

“I was not hurt when the captaincy was taken back from me as destiny can give back things too, which happened when I captained in ODIs against South Africa. I don’t feel bad if something didn’t go the way we wanted as there is always something good in these things too. That’s how I think,” he said.

With India all set to host the ODI World Cup next year, the pressure to end the wait for a global trophy will multiply, especially after the semifinal exit in the Men’s T20 World Cup earlier this month. Dhawan stated that from the series against New Zealand, India will start to get a clearer picture of who will be in the main squad for the quadrennial event.

“To play good cricket and win this series, that’s what we are looking for. Of course, it will be a good exposure for the young players to come and play in New Zealand. To test their skills and characters in different conditions, especially been a bit rainy as well, so ball will move. It’s a good opportunity for us to show our skills.

Once a regular in all three formats of international cricket, Dhawan is now an ODIs-only player. He has managed to keep himself in the reckoning in ODIs majorly due to the left-handed factor and the huge experience he has in a successful opening pairing with Rohit Sharma at the top. Dhawan feels being an ODI only player has given him a challenge to be up to date with the trends in 50-over cricket and press himself to keep churning out big scores.

“It totally depends on the individual. I see it as a blessing because I get time to do other stuff. When I get time off I stay more fresh, stronger. When I was playing three formats, there was lot of cricket. Now of course we have lots of players representing India in different formats. It’s a challenge as well but I ensure that I keep myself in that groove. Whenever I enter, I have to be with the pace of the team, which is very, very important. Otherwise I will be left behind.

“We guys have been performing well. We (him and Rohit) have been a successful (opening) pair. Talking about myself, I have to keep performing. I don’t take anything for granted. Till the time I am going to perform, I will be there. It’s good that it keeps me on my toes and keeps me hungry to perform as well to be there.”

IND v NZ, 2nd ODI: Match reduced to 29 overs a side due to lengthy rain interruption