IND v NZ: Dhawan stresses on communication being key for explaining players not in eleven 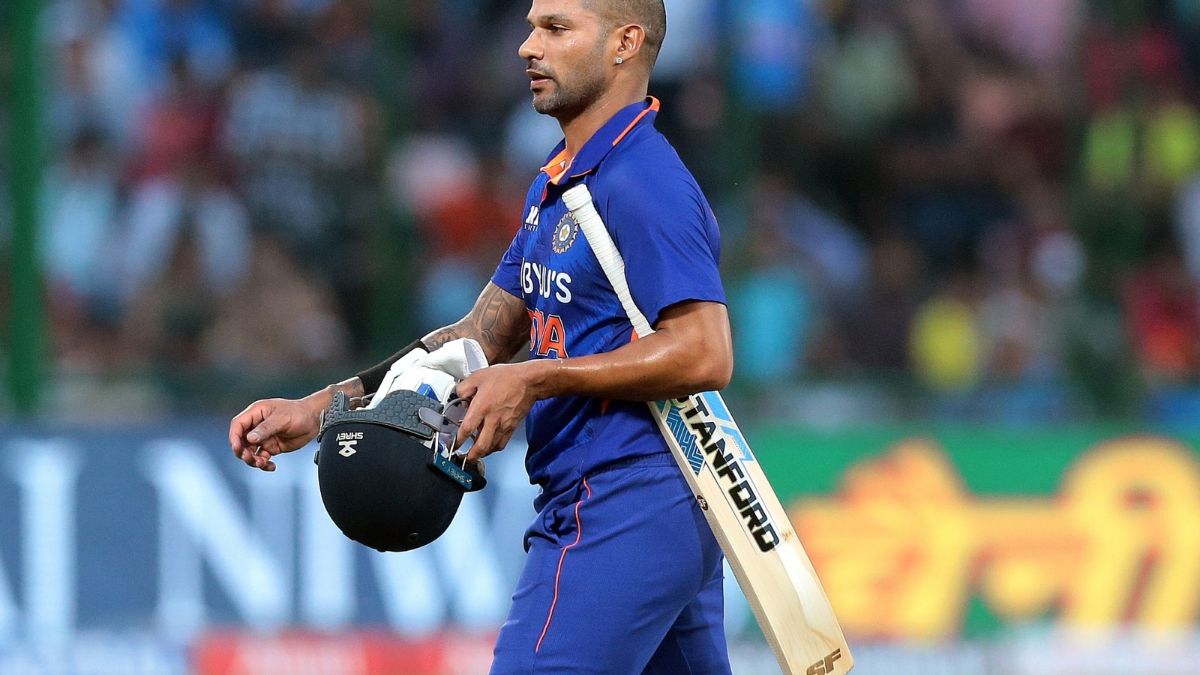 In the absence of many first-choice players in ODIs since July, Samson has grabbed his chances by scoring 248 runs in eight 50-over innings at a high average of 82.66 and strike-rate of 107.35, including two half-centuries.

With India now on the path of finalising their squad for the ODI World Cup next year, it remains to be seen if the side will place their faith in the abilities of Samson against New Zealand and then get him to play a big role in the middle-order, especially with his ability to counter spin well.

Asked on how he deals with players like Samson who don’t get as much chances as they would have liked, stand-in skipper Shikhar Dhawan stressed on how communication plays a big role in scenarios like this.

“Mostly, every player passes through this phase. It is good for the team in a sense to know that there are so many good players in the side. The key in such cases is the communication, whether it’s from the coach or the captain,” said the left-handed opener on the eve of first ODI.

Dhawan went on to explain how having communication and clarity can help players on the bench in coping with their omission from the playing eleven. “If that communication is there, the player has clarity about why he is not playing and the reasoning behind it, because there can be so many reasons behind it.”

“So when that clarity and transparency is there, even when an individual feels down or is sad, which is very, very natural, he also understands it’s for a bigger cause, for the larger benefit of the team.”

Waiting for a place in the Indian team is something which Dhawan knows very well. He was named Player of the Tournament in the 2004 U19 World Cup for scoring 505 runs at an average of 84.16, including three centuries. But he had to wait till 2010 to get his India cap and from 2013, he managed to establish himself as a mainstay in the side across all formats.

“Sometimes I give my own example to them (on how hard he had to wait to establish himself in Indian team), sometimes I don’t give that. That depends on if the boys ask, I tell them,” he added.

For now, Dhawan wants to carry the winning momentum from 1-0 T20I series win into the ODI series against the Kane Williamson-led side. “Of course, they are a very good and consistent side. There will be good brand of cricket on display as they have got good pace bowlers. We are looking forward to take that challenge and going to enjoy batting against them in these conditions and play good cricket. Boys did quite well in T20Is. We will take forward that momentum in ODI matches as well.”

In the current time, social media has become a very big factor irrespective of how the Indian team fares on a particular day. If it’s a win, tons of praises, but if it’s a loss, then tons of brickbats for the side as well as individuals, something which Dhawan admits the team has become used to now.

“On social media, there is trolling and praises at the same time. We are used to it now. At the same time, a smart people knows how to go about using social media. They know if they don’t perform, what kind of chatter will take place on social media and what happens vice versa. It totally depends on our performance and that’s how social media will respond to it.”

“When you know it, there is no need of looking into it. That’s how I deal with it. Any sort of information on social media, it just stays in you, like if someone says something bad for you, then it remains in your mind after reading it. They say, ignoring some things is better for you, so that is the formula I have taken.”

IND v NZ, 2nd ODI: Match reduced to 29 overs a side due to lengthy rain interruption