Have a look at these Top 5 most expensive holiday destinations 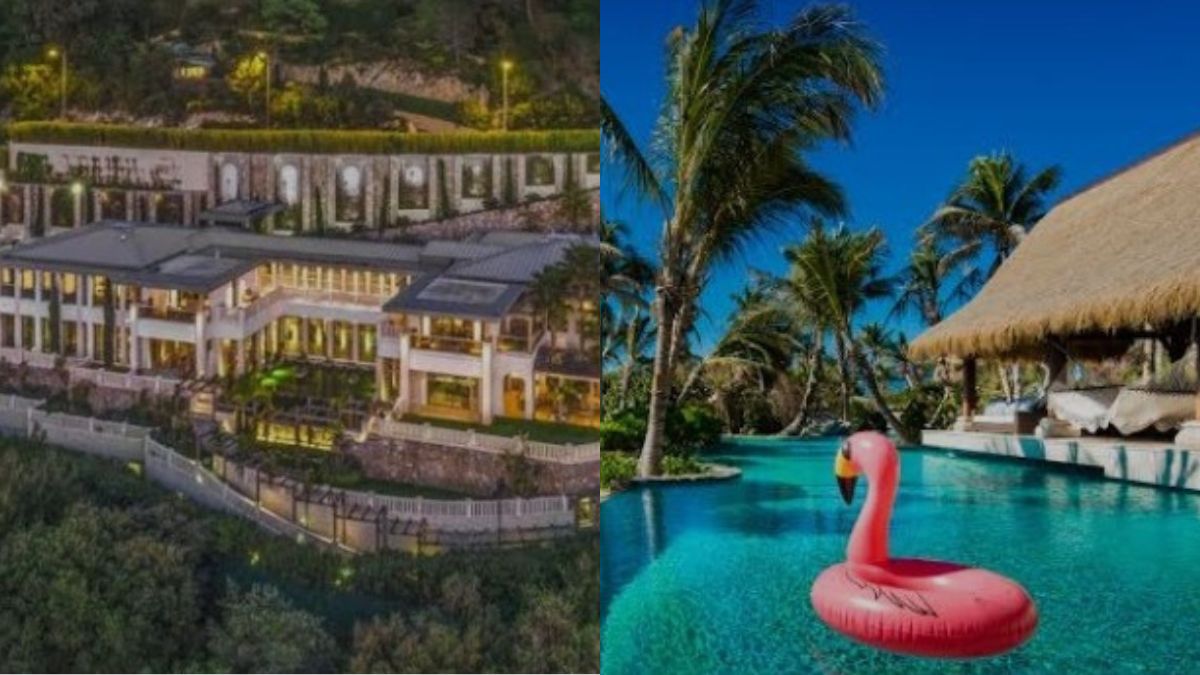 We all know that vacations are expensive and involve a lot of costs, but some of them can go above and beyond what the average traveler can ever imagine. Some of the world’s most remote corners, as well as breathtaking sights and the most luxurious accommodations, will make most travelers content with less.

Let’s take a look at some of the most expensive and beautiful vacation spots on the planet: The Burj al Arab in Dubai, one of the world’s most expensive and extravagant hotels, welcomes its most wealthy guests with a Royal Suite that costs no less than $9,000 per night. This luxurious suite includes two master bedrooms each with its own Jacuzzi. The palatial suite at Raj Palace is the place to be if you want to feel like a king. Maharajah’s Pavilion is a four-story suite that can be rented for $15,000 per night.
The suite includes a rooftop terrace on the last floor with breathtaking views of Jaipur. The apartment also has a private museum that displays Thakur Sahib’s Old Throne. 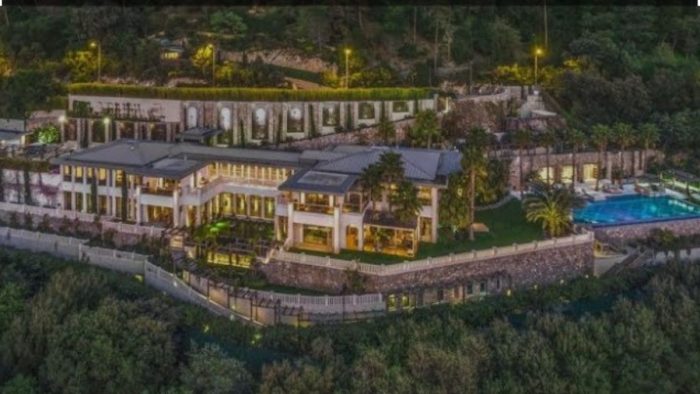 The Alang Alang Chateau in Cannes, France is a Balinese-style villa ideal for a getaway for Cannes Film Festival attendees. A very luxurious and expensive one, as you will be charged at least $41,000 per night. The estate has everything you could want, from breathtaking views to a stunning outdoor pool and staff. 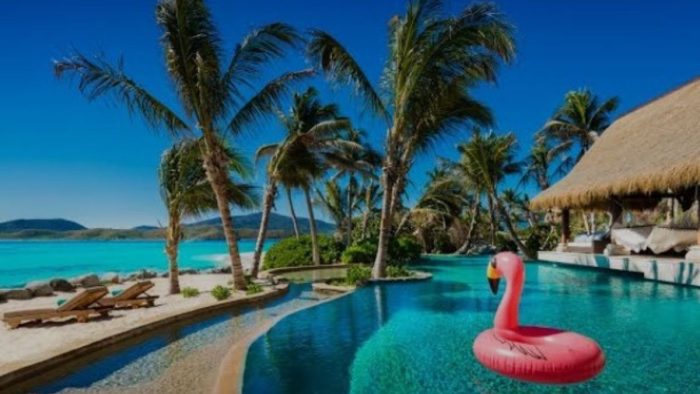 Necker Island, owned by billionaire Richard Branson, was chosen as a vacation destination by former US President Barack Obama. A night there will put a significant dent in it, costing $80,000 in total. At least, you’ll be able to scuba dive, water ski, sail, or kite surf like a president. 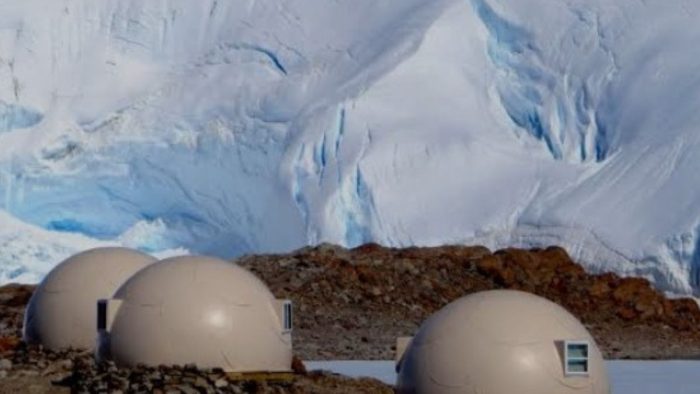 The most expensive vacation spot on the planet is also the most remote from civilization. Antarctica. For ‘only’ $195,000, you can enjoy a five-hour private jet flight from Cape Town, South Africa, and eight hours of exploration of the white wilderness with a private professional guide.

Here are Top 5 most expensive cities to explore

8 Most Affordable 5-Star Hotels in Delhi Under ₹5000

5 Most Visited Countries By Tourists in 2022