Will not be intimidated by BJP conspiracy: T’gana Minister

Telangana’s Minister for Labour and Employment Malla Reddy alleged on Thursday that the BJP government at the Centre carried out Income Tax (I-T) raids on him and his family members as it was afraid of TRS becoming BRS to expand its activities across the country. 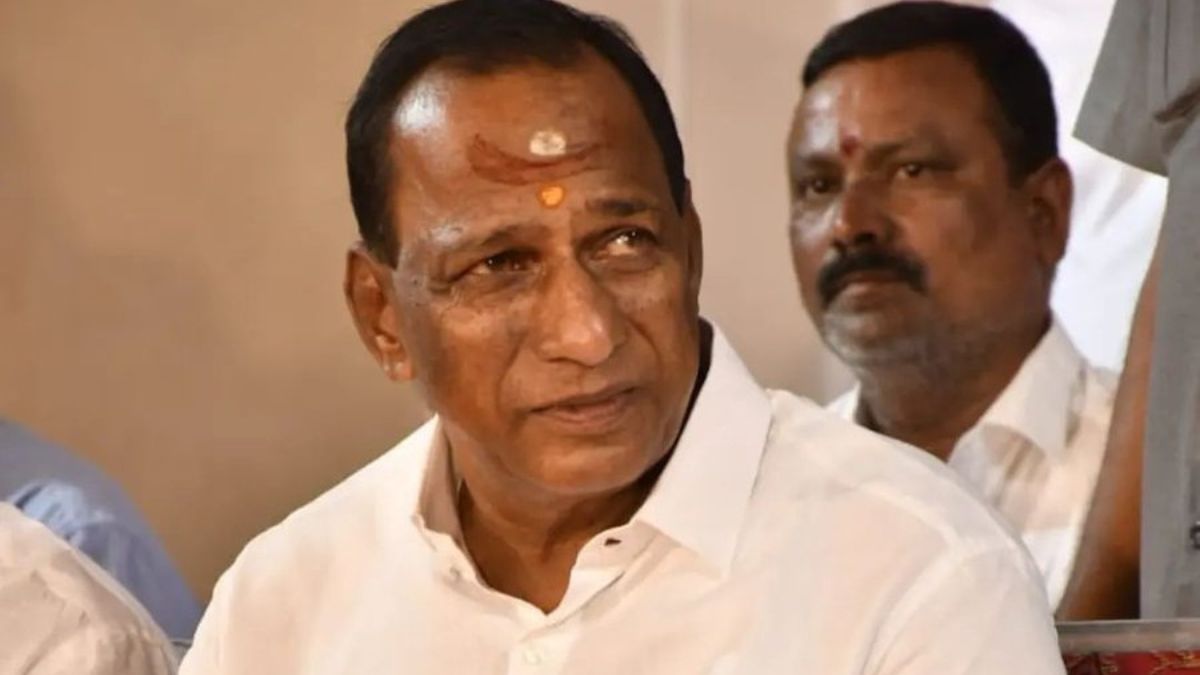 Telangana’s Minister for Labour and Employment Malla Reddy alleged on Thursday that the BJP government at the Centre carried out Income Tax (I-T) raids on him and his family members as it was afraid of TRS becoming BRS to expand its activities across the country.

Malla Reddy told reporters that the I-T raids on him, his sons, other family members and institutions run by them were part of a conspiracy by the BJP to target him and the Telangana Rashtra Samithi (TRS) government.

Terming I-T raids a political vendetta, he alleged that the Narendra Modi government got scared after TRS recently decided to change its name to Bharat Rashtra Samithi (BRS) to expand to other states.

The minister said Chief Minister K. Chandrasekhar Reddy had already told Ministers and MLAs that there may be raids by I-T, Enforcement Directorate (ED) and other central agencies and advised them not to be afraid of such action by the Centre.

Malla Reddy made it clear that he will not be intimidated by the BJP conspiracy and will remain with KCR, as the Chief Minister is popularly.

The Minister alleged that in the name of searches his family members and those working for his institutions were subjected to harassment and mental torture with deployment of hundreds of IT officials and CRPF personnel.

He said the IT officials forced his son to sign some papers. He alleged that even his grandchildren were not spared.

“This is the third I-T raid but I have never seen this kind of raid. What kind of tyranny is this? Are we smugglers or criminals,a he asked.

Malla Reddy said while the I-T Department was free to check records of income and conduct their inquiry, they ill-treated him and his family members.

He claimed that the educational institutions run by him and his family are functioning in a transparent manner. “They are like an open book,” he said, denying allegations of irregularities in admissions in engineering and medical colleges or other institutions.

The minister claimed that the educational institutions were giving admissions as per the procedure laid down by the government. Dismissing the allegations that the institutions were collecting donations, he said all payments were online and all transactions were proper and legal.

Malla Reddy’s son-in-law Rajasekhar Reddy, who returned to Hyderabad from Turkey on Thursday morning, said that IT officials took his daughter to open a bank locker.

“There was a violation of all rules. There was no woman officer in the vehicle in which they took my daughter,” he said.

‘Women Look Good Even If They Don’t Wear Anything’: Ramdev’s…