Assam Chief Minister Himanta Biswa Sarma has alleged that Left-minded intellectuals, who have written history, consciously ignored the contributions of Netaji Subhas Chandra Bose, to the freedom struggle of India. 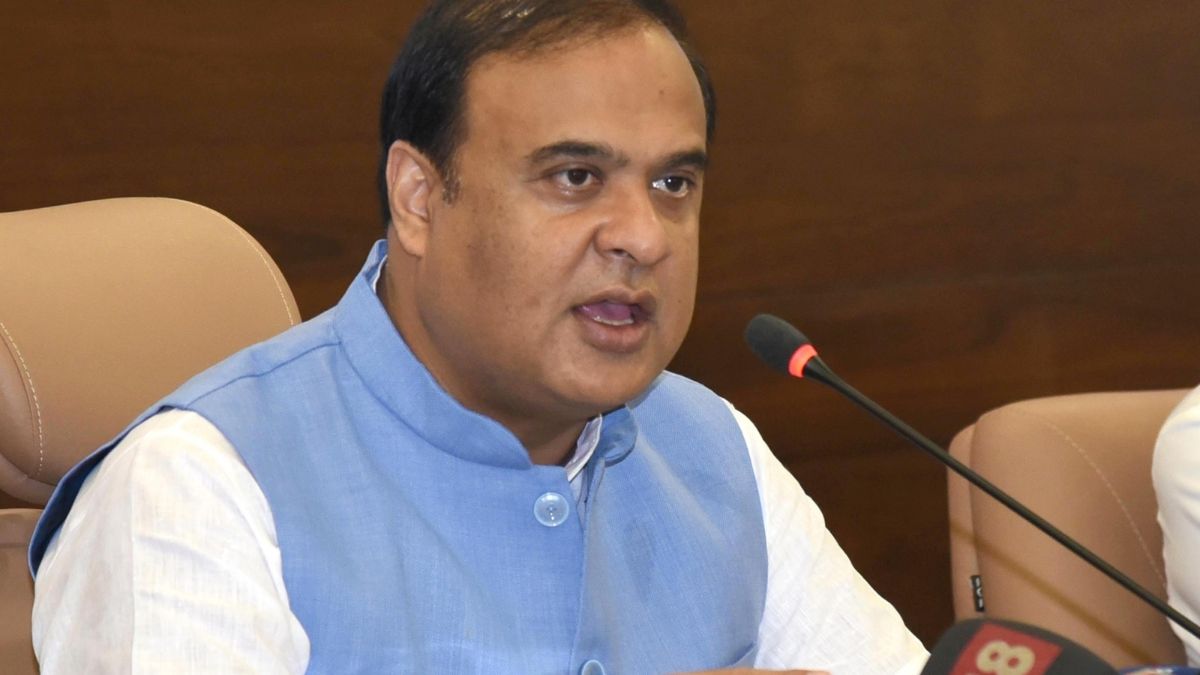 Assam Chief Minister Himanta Biswa Sarma has alleged that Left-minded intellectuals, who have written history, consciously ignored the contributions of Netaji Subhas Chandra Bose, to the freedom struggle of India.

While speaking at a function held celebrate Bose’s birth anniversary on Monday in Guwahati, Sarma said that Netaji Subhas Chandra Bose as a personality symbolised patriotism and nationalism of the highest order and that his contributions towards the nation’s freedom struggle were immense and incomparable.

“But contributions of Netaji towards India’s freedom struggle were either consciously or subconsciously downplayed by the Left-minded intellectual circles and contemporary historians,” Sarma said.

The Chief Minister claimed that Prime Minister Narendra Modi has been relentlessly trying to undo such historical wrongs through initiatives such as installation of the 28-feet tall black-granite statue of Bose near the India Gate.

According to Sarma, Indian soldiers in the British army had backed the British rather than the Congress during the liberation movement because they were disciplined warriors.

The British realised they would have to concede independence when the Indians in their armed forces revolted. When Clement Atlee, the former British prime minister, visited Kolkata in 1956, he brought up the subject with P.V. Chakravartti, the first Indian Chief Justice, Sarma claimed.

He mentioned, “Clement had remarked that Netaji’s �popularity and the Indians’ in the British army joining the INA’ which finds a mention in his book �History of Bengal’ was what had persuaded the British to grant independence to India when Chakravartti asked about it.”

“This was only possible because of Netaji’s efforts and sacrifices, but the historians who wrote the history of Independence, primarily those who adhere to the Left ideology, did not acknowledge this and withheld his contribution from the people,” Sarma claimed.

The Chief Minister also showered praises on Subhas Bose for his role in preserving the cultural and political hegemony of the indigenous communities of northeast countering designs of altering the demography of the region by certain quarters with vested interests.