The National Investigation Agency (NIA) on Thursday got ten days’ custodial remand of gangster Lawrence Bishnoi in connection with the gangster-terror nexus case. 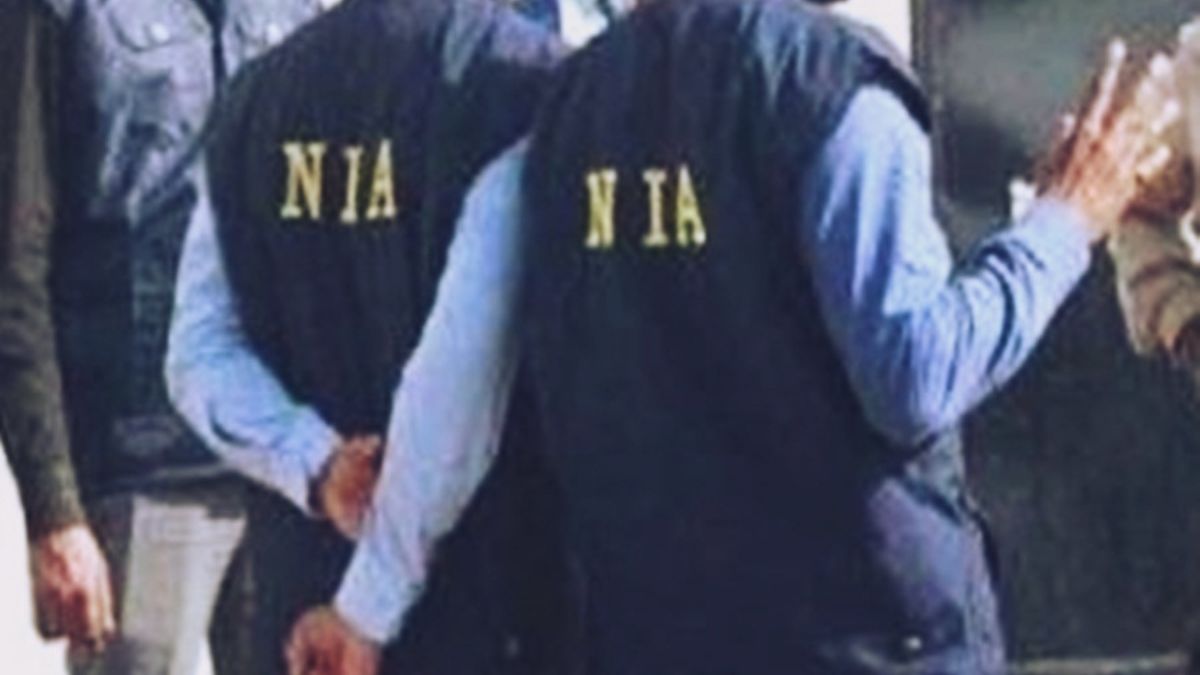 The National Investigation Agency (NIA) on Thursday got ten days’ custodial remand of gangster Lawrence Bishnoi in connection with the gangster-terror nexus case.A number of Punjabi pop singers were on the target list of the gangster, the agency officials said.

The central agency has also claimed that the gangsters were getting arms and ammunition from Pakistan.Bishnoi is currently lodged in Punjab jail, from where he will be brought to Delhi. He will be grilled at the NIA headquarters.

In the first week of November, the probe agency had questioned two Punjabi singers Dalpreet Dhillo and Mankirat Aulak for hours at its Delhi based headquarters.Mankirat has been living abroad, this is the first time he is in India.

Both the singers were asked questions related to Bambiha gang and Lawrence Bishnoi. They were also asked about a few of their projects.In October, the probe agency grilled Punjabi pop singer Afsana Khan, an associate of late Moosewala.

Lawrence Bishnoi gang had allegedly killed Moosewala to avenge the death of Vicky Middukhera. But before commissioning the crime, a number of persons of Punjabi pop industry were threatened, a few were even attacked.

The sources said that they are also trying to explore the tiff between gangsters and Punjabi Pop Industry.The Delhi Police Special Cell and the Punjab Police have arrested over a dozen gangsters in connection with the murder case of Moosewala.

During the probe, the agencies learnt about the sinister Gangsters-terrorists nexus. The MHA took the matter seriously and asked the NIA to carry out a thorough probe.The sources have claimed that in coming days, few more persons of Punjabi Pop Industry can be summoned to join the investigation.

‘Women Look Good Even If They Don’t Wear Anything’: Ramdev’s…