The Chief Medical Officer (CMO) of Kanpur has banned public and private hospitals from holding any eye check-up camps until further orders. 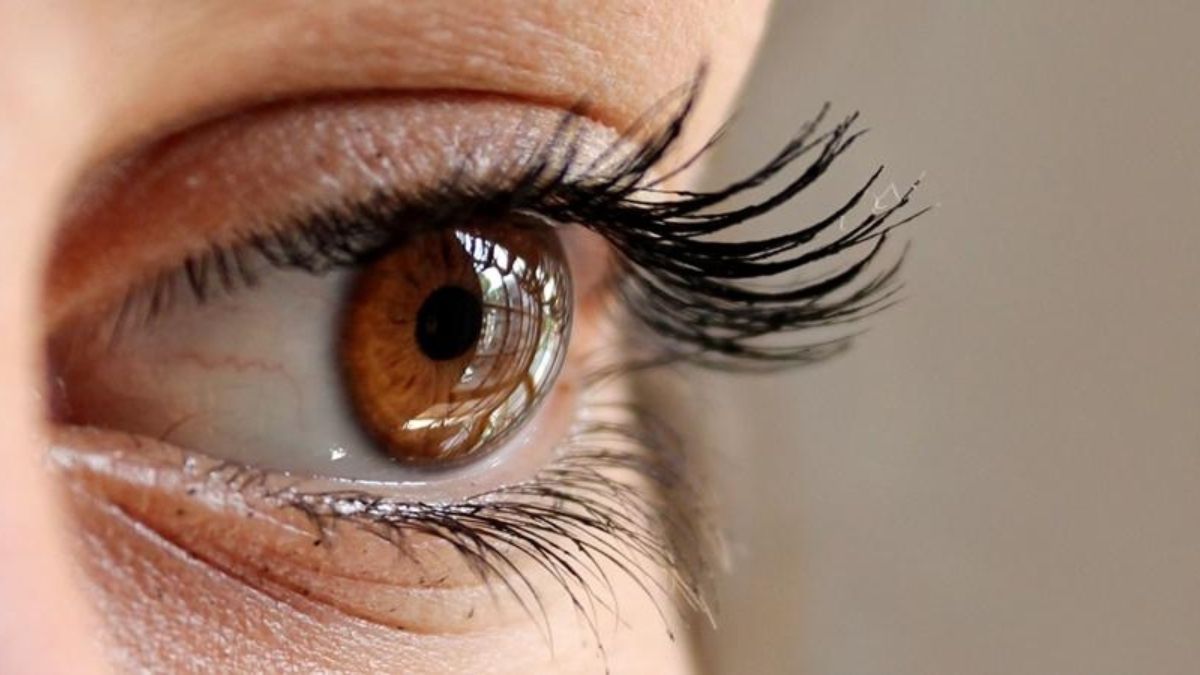 The Chief Medical Officer (CMO) of Kanpur has banned public and private hospitals from holding any eye check-up camps until further orders.The decision comes days after eight Kanpur residents lost their sight following a cataract surgery at a private hospital.

A notice communicating this decision has been issued to the hospitals in the district while an advisory has also been issued asking people to remain cautious in the context of medical procedures.

According to the order issued by CMO Dr Alok Ranjan, camps to check eye-related issues should not be held anywhere in the district until authorities complete the investigation into the incident where eight patients lost their eyesight following a cataract operation performed by the doctors of city-based Aradhya Hospital.

Also, in future, the organisers of eye camps will have to obtain permission from the additional CMO.Meanwhile, the CMO has decided to send a letter to National Medical Commission (NMC) recommending cancellation of degrees of Dr Neeraj Gupta, the ophthalmologist who performed the surgeries at Aradhya Hospital, a private facility.

Dr Gupta has also been served a notice and asked to reply to it within three days.The state government has also asked the district administration to submit a detailed report on this case.