The Central Bureau of Investigation (CBI) on Monday booked the Dakshin Bharat Hindi Prachar Sabha’s (DBHPS) former President Shivayogi R. Niralkatti and others for allegedly misappropriating and diverting the funds released by the Centre for promotion of Hindi language. 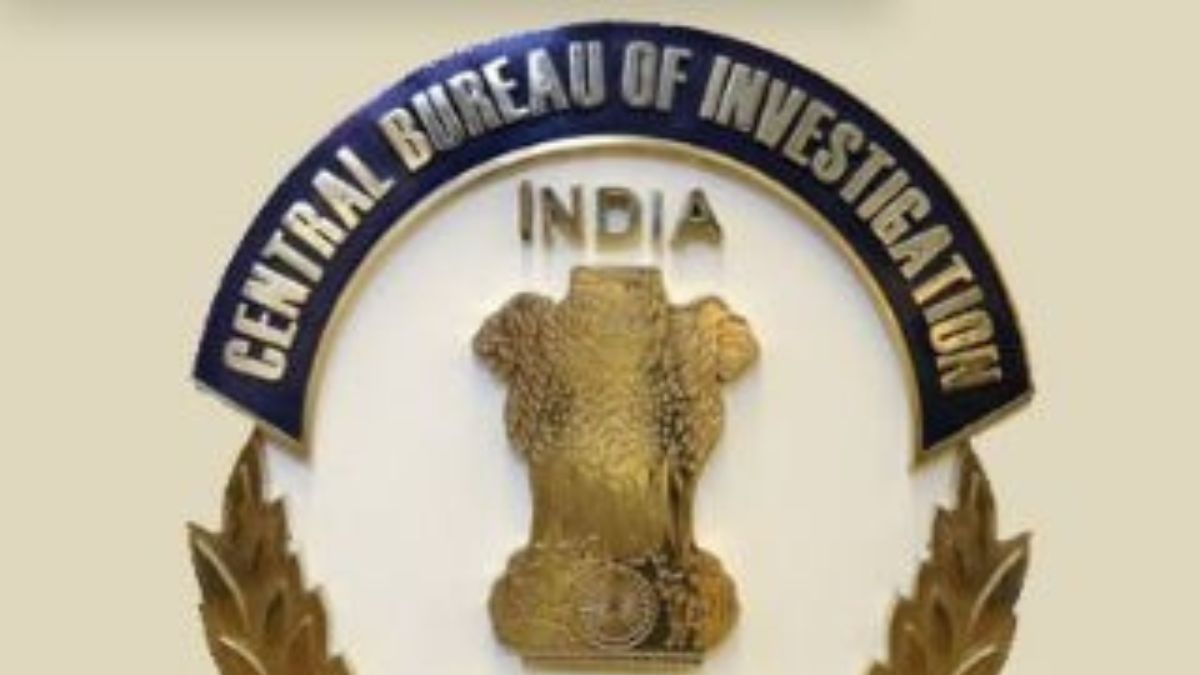 The Central Bureau of Investigation (CBI) on Monday booked the Dakshin Bharat Hindi Prachar Sabha’s (DBHPS) former President Shivayogi R. Niralkatti and others for allegedly misappropriating and diverting the funds released by the Centre for promotion of Hindi language.

The CBI has alleged that R.F. Niralkatti (now deceased) and his son and then Working President Shivayogi Niralkoti abused their official position and submitted a false profit and loss statement to the government to allegedly misappropriate Rs 5,78,91,179 meant for Hindi promotion through 600 teachers and unauthorisedly used this money for payment of salary to staff of their B.Ed. colleges.

DSP, CBI, of ACB’s Madurai Branch, A. Dhandapani submitted a report after completing the preliminary enquiry (PE) on January 18 and it was on its basis that the FIR has been filed.

The CBI lodged the PE in February 2022 on the basis of a complaint from Education Ministry’s Joint Secretary Neeta Prasad, and it revealed misappropriation of funds in DBHPS, Dharwad (Karnataka) during the period between 2004 and 2005 and 2016 to 2017, involving the Niralkattis.

It alleged that the name of the institution was misused by Niralkatti to promote his financial interests by running courses other than promoting Hindi, like on ayurveda, and homeopathy, as well as law colleges and English-medium schools, in violation of laid down DBHPS norms by forming these institutions without obtaining requisite permission from the Ministry.

The enquiry revealed that DBHPS’s Dharwad branch had sought a grant from the Ministry to pay honorarium to various Hindi teachers, and principals in Hindi teachers training colleges.

Based on the requests, the Ministry had granted 75 per cent of the total expenditure as a grant and the balance was to be contributed by the DBHPS.

“The funds so received by the DBHPS, Dharwad were to be deposited in the separate account maintained by them along with further contribution of 25 per cent and released to the Hindi teachers and others as per the list and amount provided by the HRD Ministry. The enquiry revealed that there were huge cash withdrawals from the account to the tune of Rs 7.44 crore in the name of distributing the grant to teachers, whereas as per norms, grants should be paid to the beneficiaries through cheques and DDs only,” an official said.

“The accused have inflated the profit and loss account/statement and submitted false statements to the Central government. The enquiry revealed that the Central government had sanctioned aid for 600 free Hindi classes, 600 TAs to teachers and PG Diploma translation for DBHPS, Dharwad during the period from 2011-12 to 2016-17. However, only 400 to 450 teachers were available during the said period, which was evident from the receipt and payment statements and utilisation certificate submitted to the GOI,” read the FIR.

The grants released by the Centre for payments of honorarium to teachers for promoting Hindi was diverted and utilised by DBHPS, Dharwad for payment of salary to the principals, teachers, clerks and peons of B.Ed colleges under its control.

The DBHPS was set up to improve Hindi literacy among the non-Hindi speaking people of south India. In 1964, the institution was recognised as among the Institutes of National Importance through an act of Parliament. The DBHPS’ main objective is to hold examinations and grant degrees, diplomas and certificates for proficiency in Hindi or in teaching of Hindi as may be determined by it from time to time. It has four regional headquarters at Hyderabad, Dharwad, Ernakulam, and Tiruchirapalli, and 14 branches located in Cuddalore, Neyveli, Puducherry, Coimbatore, Salem, Vellore, Ooty, Karaikal, Tuticorin, Nagercoil, Madurai, Karur, Thanjavur, and Hyderabad.