The CBI sleuths, probing the lottery-angle in the multi-crore cattle smuggling scam in West Bengal, on Thursday questioned a lottery-award winner who said that he was “forced” to sell his high-amount ticket at a throwaway price. 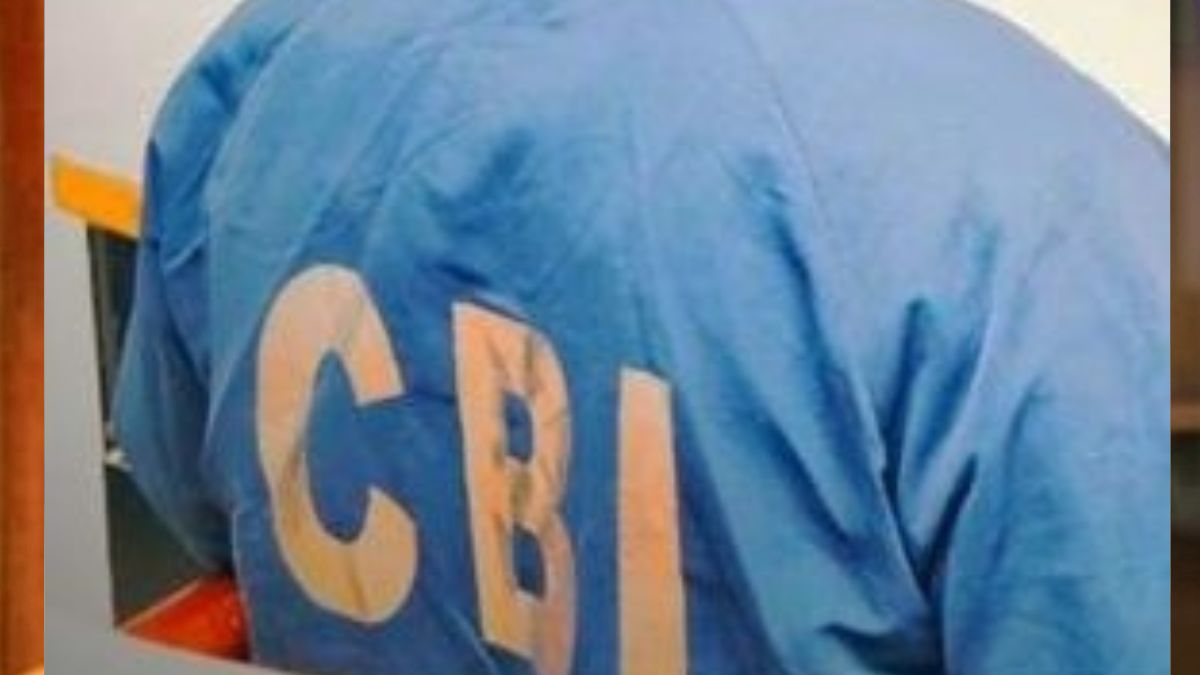 The CBI sleuths, probing the lottery-angle in the multi-crore cattle smuggling scam in West Bengal, on Thursday questioned a lottery-award winner who said that he was “forced” to sell his high-amount ticket at a throwaway price.

An individual, Nur Ali, who is a resident of Boro-Shimuliya village under Bolpur Police station in Birbhum district came to a temporary camp of CBI and informed the sleuths that in January this year, he won a prize of Rs 1 crore against a lottery ticket purchased by him.

However, soon after the news of his winning the prize became viral, some unknown persons came to his residence and took away the award-winning lottery ticket paying an amount of Rs 7,00,000, Nur Ali told the sleuths.

Incidentally, Trinamool Congress leader and the party’s Birbhum district chief Anubrata Mondal, who is currently in judicial custody for his alleged involvement in cattle- smuggling scam, also reportedly won a lottery award of Rs 1 crore during the time when Nur Ali won it. Now, the CBI sleuths are cross-checking whether it was the same ticket which was purchased by Nur Ali.

Already, the CBI sleuths have tracked a total five lottery tickets whose prize went in favour of either Anubrata Mondal or his daughter Sukanya Mondal within a period of little over three years.

The Central agency sleuths have also traced the sixth lottery, whose prize amount had gone to the credit of Enamul Haque, one of the main accused in the scam.

The central agency officials are now almost sure that so many lottery awards within a specific period cannot be a matter of just coincidence and that these lottery awards have some links with the diversion of cattle smuggling proceeds.