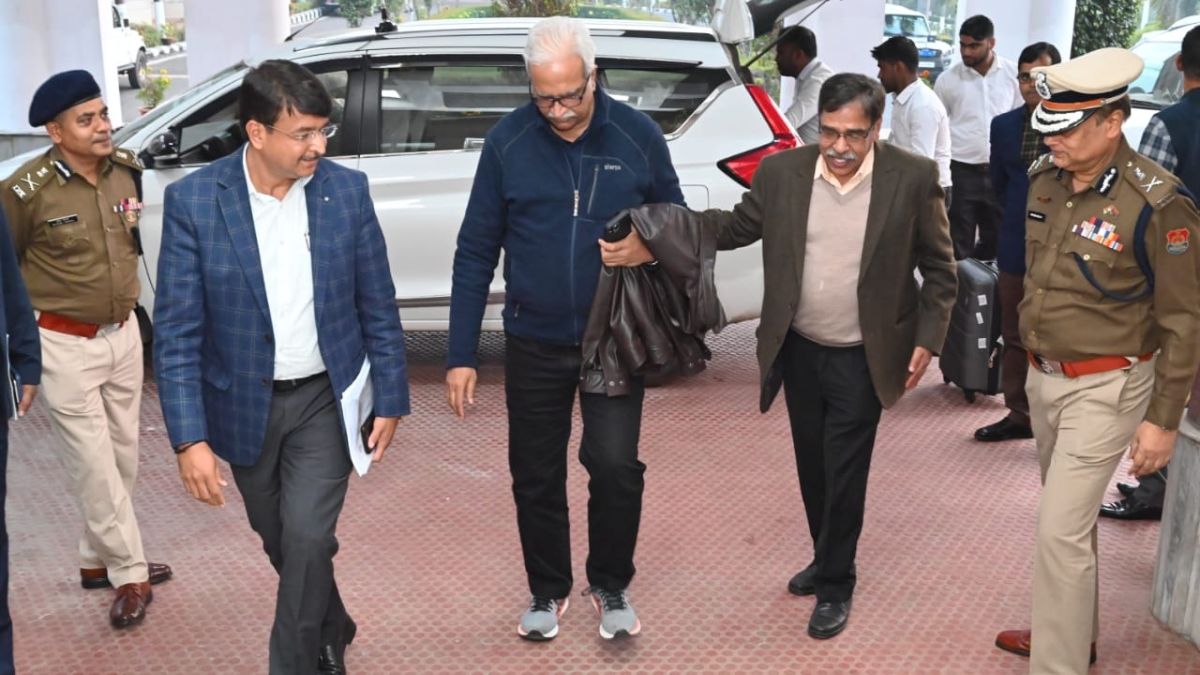 The EC observers would hold separate meetings with senior civil and police officials including District Magistrates and Superintendents of Police of all eight districts.

After Tripura, the special observers would go to poll-bound state Meghalaya, where elections would be held on February 27.

“The flag marches by the CAPF have already started since the second week of this month to ensure confidence building among the political workers for campaigning and among the citizens to cast their votes freely without any fear. The security forces are deployed well before the poll process so that they get familiar with the locality. Local police should extend necessary cooperation to the CAPF,” an EC official said.

The EC on January 19 ordered an inquiry into attacks on a Congress bike rally in Majlishpur Assembly constituency in West Tripura district and next day asked the state government to suspend a Sub-Divisional Police Officer (SDPO) and remove two Officer-in-Charge (OCs) of two police stations.