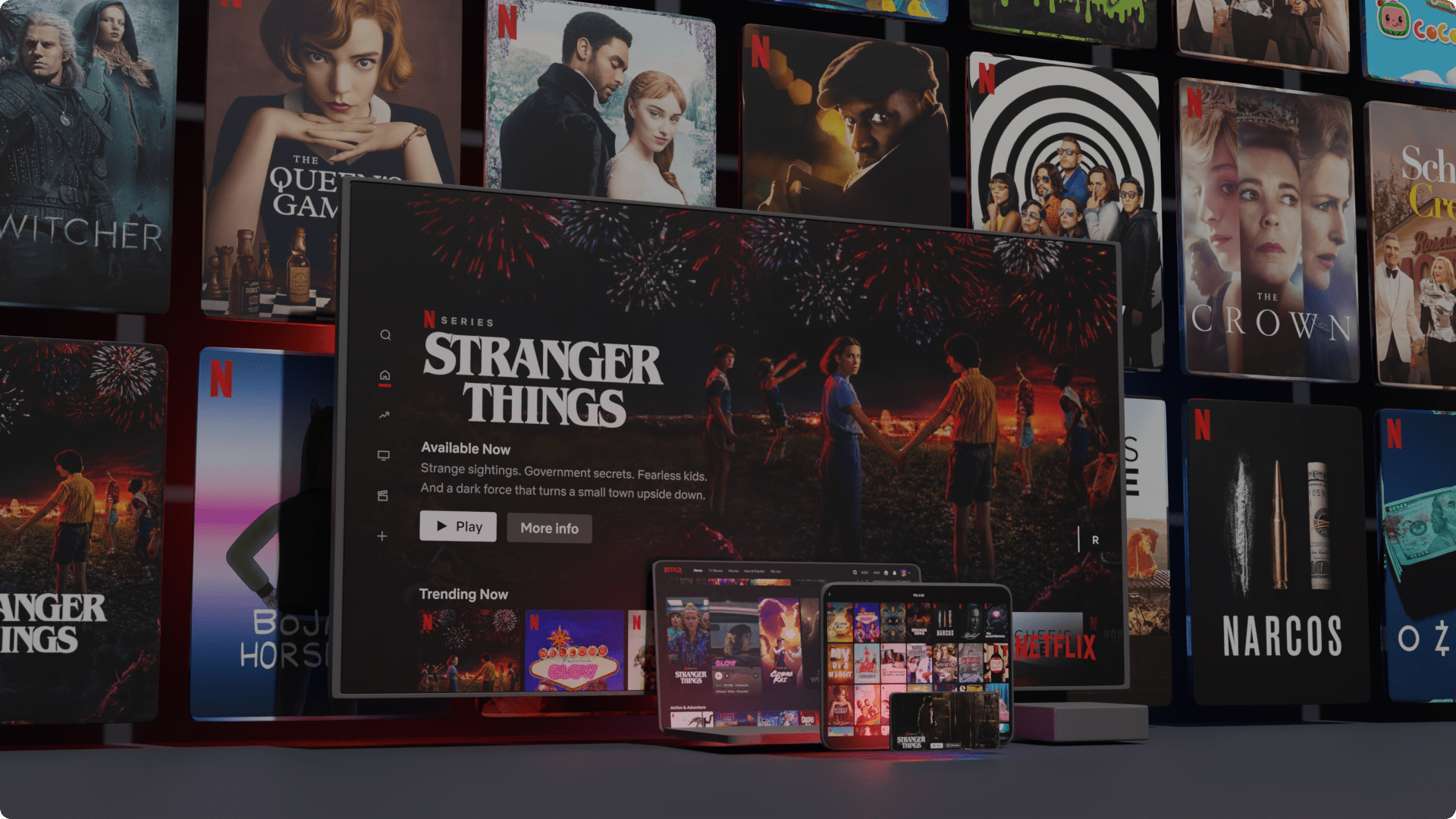 Netflix has got some good series that one can see any time of the year. They are like the handpicked evergreen series. This list highlights the best TV shows to catch on Netflix.

The show follows a group of teenagers living in a small British town who are experiencing a wide variety of normal sexual awakenings. Sex Education is remarkably frank about sex, and what it means for people of all ages. It’s also smart, and blisteringly funny, and features one of the best ensembles of young talent on either side of the pond.

Canceled before its time, The Babysitter’s Club was widely regarded as one of the best shows Netflix had ever produced. Based on the young adult books of the same name, the series follows five middle school friends who decide to form a club dedicated to babysitting. Throughout its two seasons, the show managed to tell stories that were appropriate for younger audiences without speaking down to them and grounded the experiences of every girl in the group in what felt like a carefully observed, totally immersive reality.

Sweet Tooth begins amid an apocalyptic pandemic, when children are suddenly born as hybrids, somewhere between human and animal. A little boy known as “Sweet Tooth” or Gus (Christian Convery) is the focus of this show, detailing the discrimination and evil of humankind against an astonishing backdrop. The performances and pace of events are what make this show worth watching, in addition to some sharp performances. 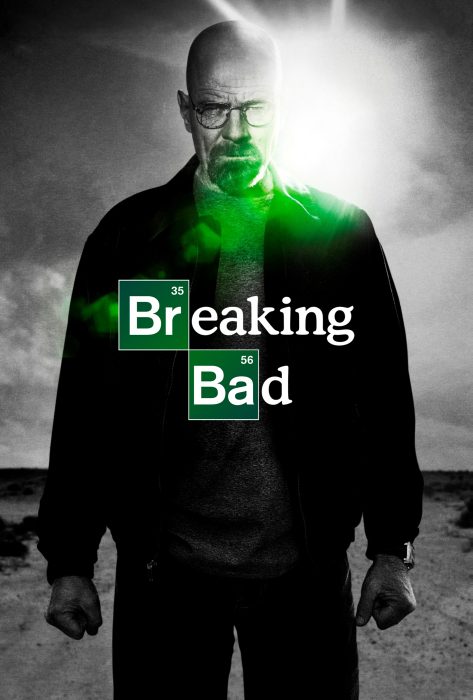 After an Albuquerque high school chemistry teacher named Walter White (Bryan Cranston) is diagnosed with terminal cancer, the real question is how long he has to live. Breaking Bad follows this teacher as he’s driven by his talents and his belief that he has to provide for his family to become one of the most powerful players in the underground methamphetamine trade. 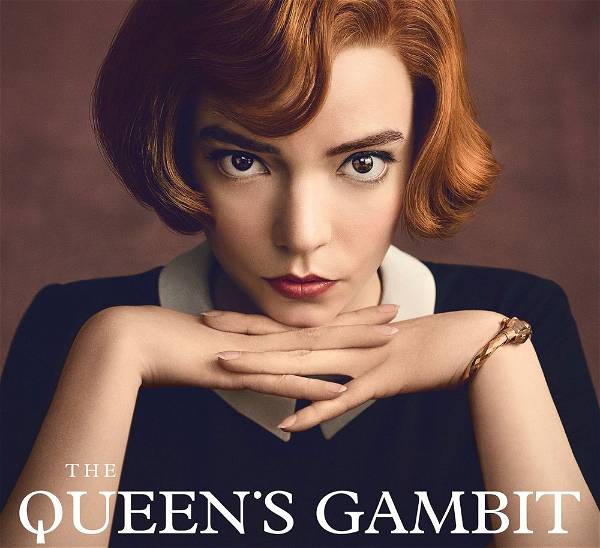 One of the most popular limited series to hit Netflix, The Queen’s Gambit is also one of the streamer’s best. Orphaned at age 9, introvert Beth Harmon (Anya Taylor-Joy) discovers her love and unexpected mastery of chess thanks to a janitor at her orphanage. After becoming a child prodigy, she goes on to break gender norms and defeat grandmasters. However, child stardom comes at a price as she struggles with alcoholism and substance abuse on her way to the top.

A true international phenomenon, Squid Game is a dark story that is originally in Korean but also available with English dubs. With the promise of a large sum of money paid to the winner, a group of strangers participates in a series of kids’ games with a deadly twist, and only one will make it out alive. 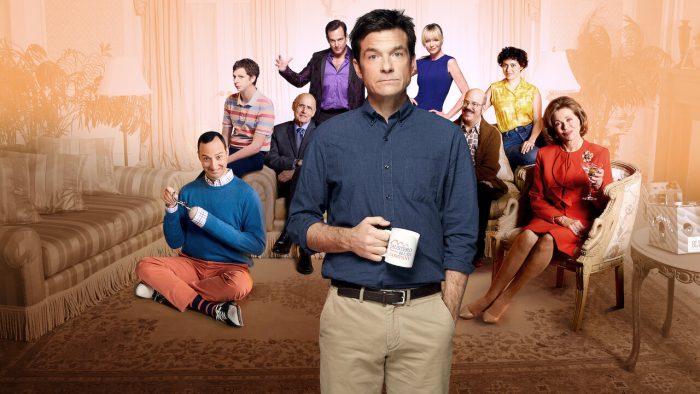 Following the largely despicable Bluths, a very wealthy family, who finally discover that their wealth has been founded on lies and deceit after their patriarch is arrested, Arrested Development is one of the funniest shows to ever air. Seemingly the only sane one in the family, Michael Bluth must attempt to keep them all above water as their way of life crumbles around them. This shows features some of the most quotable lines in comedy history, and Netflix even revived the show for a more recent run on Netflix. 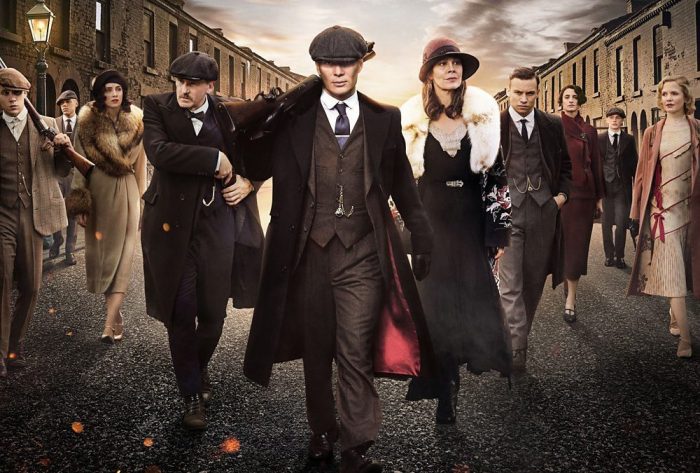 Incredibly acted and shockingly graphic, Peaky Blinders is a period-piece crime drama loosely based on the real Shelby crime family. Shortly after World War I, an infamous Irish crime family, the Shelbys, infiltrated and uprooted high-class society during the peak of its riches and splendor. The show is focused primarily on Tommy Shelby (Cillian Murphy), the leader of Peaky Blinders, who must establish and maintain power using fear and brutality.

One of Netflix’s longest-running animated shows, Big Mouth pushes the envelope in graphic, often hilarious ways. Following a group of confused adolescents and their journeys through the process of growing up, we are subject to their strange, dark fantasies and mythical creatures such as “hormone monsters,” a “shame wizard,” and a “depression kitty” that prove to be remarkably apt metaphors for much of what young people go through. 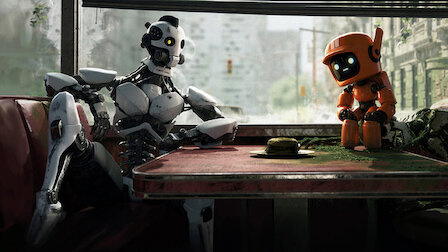 In this sci-fi anthology series on Netflix, you never know what you’re going to get. Episodes range from six to 18 minutes, and each is a distinct mind-bending spectacle. Every episode is created by a different team from several countries around the world, all provided with three words of inspiration for their short sci-fi story: Love, Death + Robots.