Nithya Menen praised for her Performance in Breathe S2 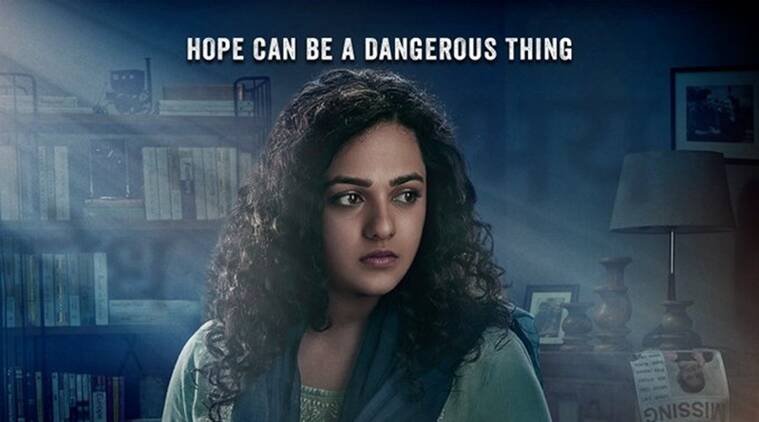 On November 9, the second season of the Amazon Original Series Breathe: Into the Shadows was released. With that, the series has received mixed feedback from the audience and the critics. However, actor Nithya Menen has been garnering fulminate reviews for her performance in the series. The latest season sees her reprising her role as Abha Sabharwal from the first season.

The crime drama thriller marks her second project in Bollywood after the 2019 film Mission Mangal. Happy to have received a thumbs up for Breathe: Into The Shadows, she says, “I feel lucky to have been a part of the Breathe franchise and work with immensely talented people on set. I have been a part of the team for a few years now and the first installment of Breathe: Into the Shadows was a special experience undoubtedly.”

Meanwhile, she believes that gratitude brings in expectations along with a responsibility to live up to them and be consistent. She elaborates, “Audiences from across the globe showered immense love and appreciation, but while we were soaking it all in, the pressure of making the sequel even better was something that had all our focus on because with good content comes great responsibility.”

Nithya was recently seen in Wonder Women, feels happy with the way her character in Breathe: Into The Shadows has evolved through the seasons and thanks her director Mayank Sharma for the same.

She remarks, “In season 2 every character has evolved beautifully, adding to the mysteries and suspense that kept the audiences hooked to the series. I thank Mayank Sharma for making my character Abha Sabharwal so impactful that even after two years my character is being recognized and lauded by the audience. This season witnesses Abha being engulfed in mind games as she tries to untangle the threatening mystery set up in the series and to keep her family safe.”

The first season of Breathe: Into The Shadows marked Nithya’s debut in the web space. Having worked in the film industry for about 16 years and delivering a slew of noteworthy films like Ustad Hotel (2012), Bangalore Days (2014), O Kadhal Kanmani (2015), and Mersal (2017), Nithya thought it was time to push the envelope and experiment with her script choices. And so in 2020, she forayed into the OTT universe with the series, which also stars Abhishek Bachchan.

Talking about it, she had told Indian Express, “I was getting a little bit tired of the way I was working whether it was content or the number of people that were around to logistics to production. I was starting to wonder what to do now. Then this happened. For me, I was excited at the prospect of being able to do what I have always wanted to do as an actor, be in a space where content is open and free. So, as an actor, I suddenly felt really hopeful when this OTT stuff started coming. I was like, ‘Oh there you go. That’s my space! That’s where I would thrive.’”

Pom Klementieff On The Guardians Of The Galaxy Holiday Special: “We Are Going To Tell A Secret”