Jeff Goldblum talks about being dad at 70 to ‘feral creatures’

‘Jurassic Park’ star Jeff Goldblum has opened up about what it is like being a dad at 70. 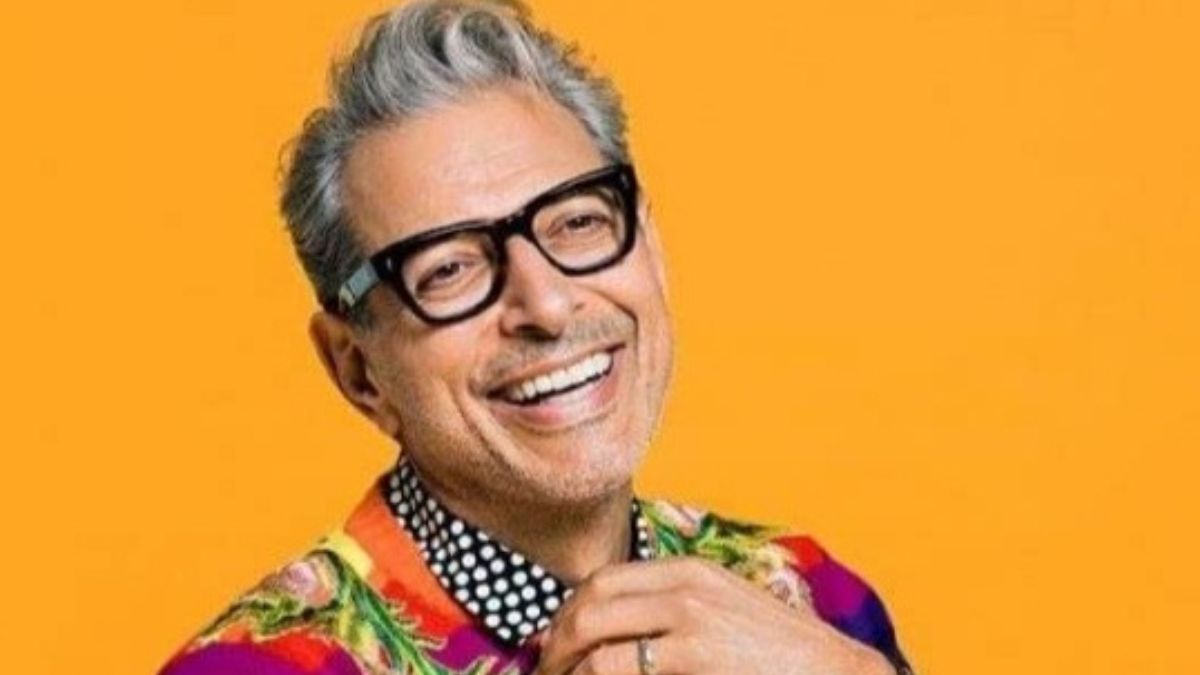 ‘Jurassic Park’ star Jeff Goldblum has opened up about what it is like being a dad at 70.The actor is married to 39-year-old Emilie Livingston. The couple has two children — Charlie (7) and River (5) — reports ‘The Mirror’.

Jeff has talked about how he finds being a dad at this age, calling it ‘fun’, but said that it doesn’t come without its challenges. He said they can be “like feral creatures unleashed”. However, he said they can also be “sweet and amazing”.

In the past, the actor had said that he didn’t think he would get the chance to become a dad before he met his Emilie.
Discussing fatherhood, Jeff told ‘Today’: “It’s amazing, it’s revivifying, and makes my relationship with Emilie, frankly, enhanced. Seeing [my wife] in this new role is unbelievable. She’s heroic beyond imagination.”

According to ‘The Mirror’, he went on to talk about the more difficult side to parenthood, saying: “And it’s challenging and it’s sometimes maddening and very volatile. As you know, at 3 and 5, 5 and 7, they can be like feral creatures unleashed. Oh yeah, and sweet and amazing. It’s great.”

Speaking to the ‘Radio Times’, Jeff said he hadn’t envisioned becoming a dad.”I never thought that I was going to do it. I had never been particularly passionate (about fatherhood) or envisioned it for myself,” he said.

Despite saying he thought he could be judged for being an elderly dad, he said he thinks it has happened “right on schedule”.Talking about not being around as long for his children, Jeff said: “It’s not that it doesn’t occur to me. I would not want to say goodbye to them prematurely.”

From ‘X-Files’ to Sex Files: Gillian Anderson to explore sex lives of…

Grammy Awards: Taylor Swift honoured with Best Music Video for ‘All Too Well:…