The exorbitant prices of eatables in cinema halls have been burning a hole in the pockets of patrons with many claiming to shell out more money on eatables than on movie tickets. 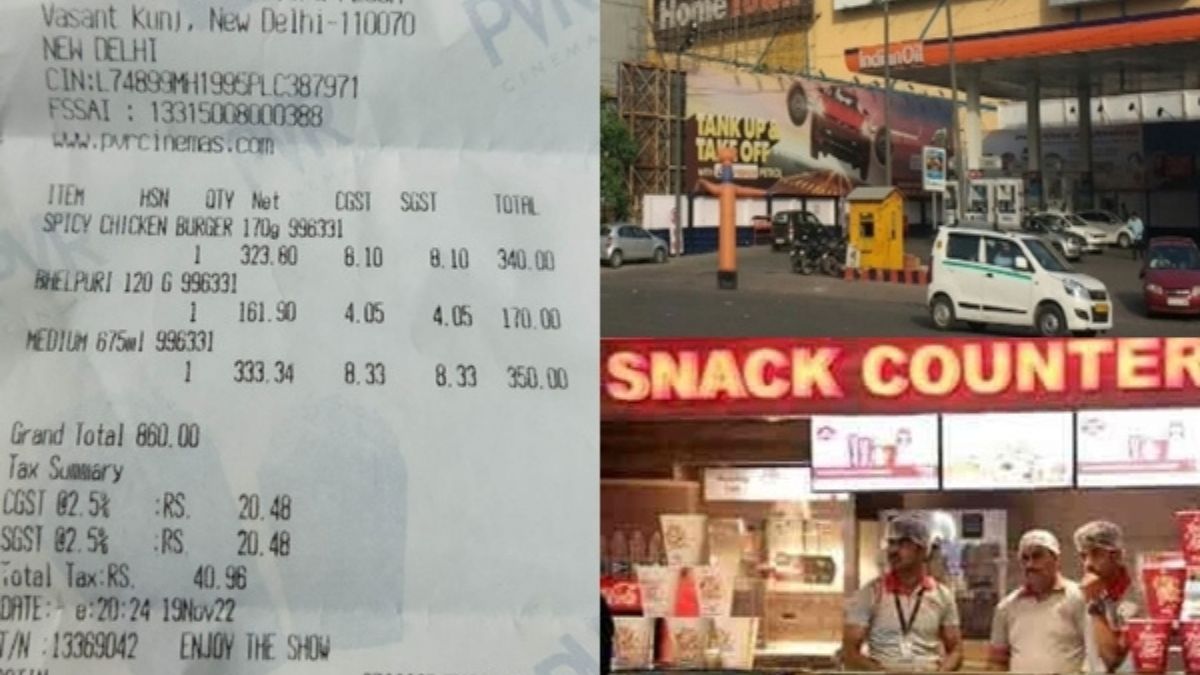 The exorbitant prices of eatables in cinema halls have been burning a hole in the pockets of patrons with many claiming to shell out more money on eatables than on movie tickets.Most of the movie goers prefer watching the latest releases on the big screen while munching on popcorn and sipping cold drinks.

However, a massive difference has been noticed between the prices of cold drinks, popcorn and other food items available in the cinema halls compared to the general marketplace or shops.

For instance, the quantity of liquid in a bottle of cold drink that is sold for Rs 40 in the shops is priced as high as Rs 350 in cinema halls. Besides, the price of popcorn has also been claimed to be “sky high”.

Sahil, a resident of south Delhi, who recently visited PVR Promenade in DLF Mall to watch a movie along with his family said that he had bought a cold drink for his son and paid Rs 350 for a 500 ml bottle of the beverage that costs just Rs 40 in the shops.

When he asked a salesperson at the food counter, he was told that “they have no idea about the pricing”.Similar experiences have been reported from cinema halls in Noida and Ghaziabad as well.

Himanshu, a Noida resident, said if the prices of cold drinks and popcorn are higher than that of movie tickets, it would be difficult for the people to partake of refreshments in cinema halls.

The manager of Carnival Cinemas in Noida’s GIP Mall said the prices of eatables are decided at the ‘head office’ and the rates are displayed on boards at the counter.”Nothing extra is charged,” he claimed.

Cinema halls that were closed during the Covid pandemic have been receiving footfalls of late.Even as cinema halls and multiplexes are facing competition from the OTT platforms, the films of big production houses are still screened there.However, the sky-rocketing price of eatables are coming as a spoiler to many.

My tears in ‘The Kashmir Files’ real; I portrayed my own emotions: Anupam Kher

Shekhar Suman does a qawwali to roast ‘Bigg Boss 16’ contestants