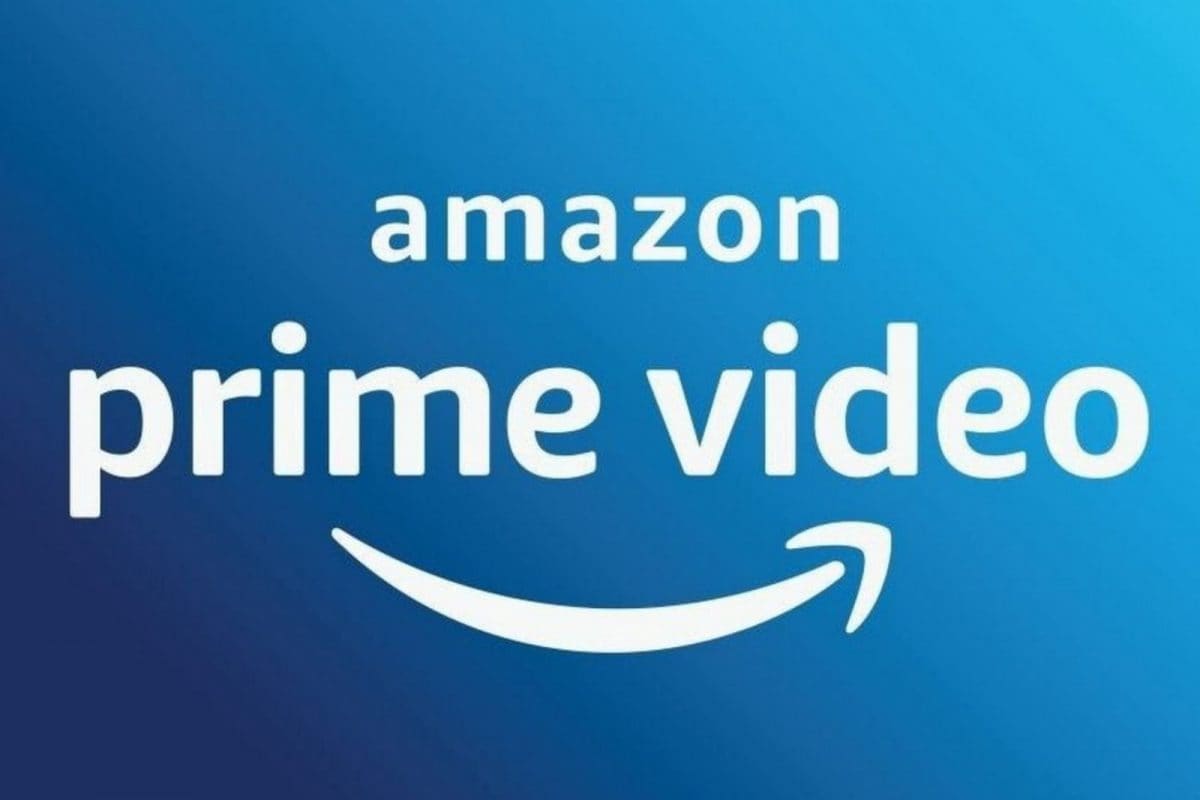 Amazon Prime Video has tons of great TV shows (and movies), with new titles being added all the time. This includes Amazon originals as well as legacy series, some of which date back decades. We have added a few such series names for you. 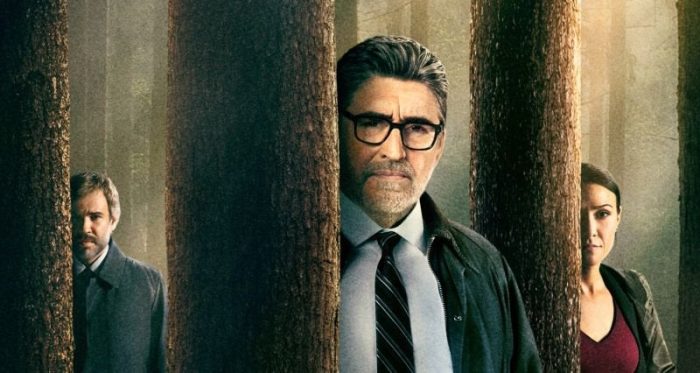 Alfred Molina stars in this new mystery based on the Louise Penny novel series centered around the character of Chief Inspector Gamache. Armand Gamache (Molina) is not your ordinary detective: He can see things others do not. But when he travels to a small, quiet village in the Eastern Townships to investigate a series of murders of Indigenous women, he uncovers secrets about the seemingly tight-knit residents, and himself. Delivered in eight parts and set in Quebec, Three Pines has been compared to shows like Twin Peaks. 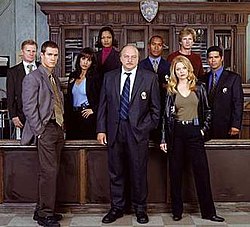 When it comes to police procedurals, NYPD Blue is up there among the best, and you can now stream the entire series, including all 12 seasons, on Amazon Prime Video. Originally airing on ABC from 1993 through to 2005, the New York City-set series follows the officers within a fictional Manhattan precinct as they deal with various cases. Often praised for its grit and realistic portrayals of both the professional and personal lives of law enforcement officers, the cast through its run included a list of pros in the genre like David Caruso, Amy Brenneman, Jimmy Smits, Rick Schroder, and Mark-Paul Gosselaar. 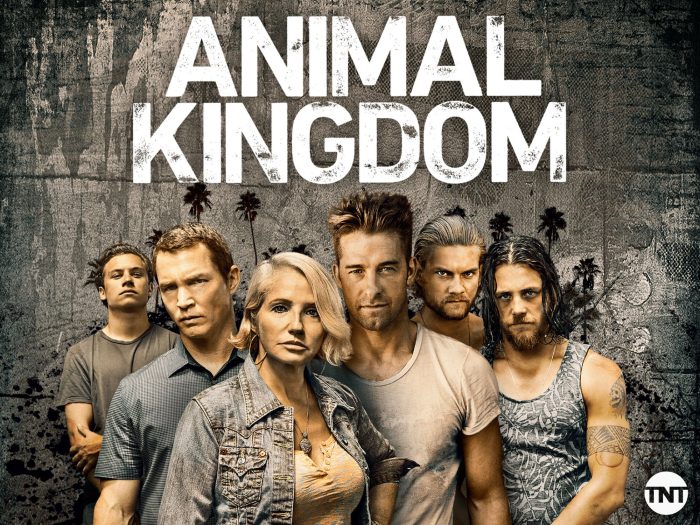 No, this isn’t a nature documentary series. Animal Kingdom is about a young man named Joshua (Finn Cole) who goes to live with his estranged relatives when his mother passes away. But Joshua soon discovers that his family is up to no good: They run a criminal enterprise, and Joshua is now firmly in the middle of all the dirty dealings. Interestingly inspired by the real Pettingill criminal family from Melbourne, Australia, Animal Kingdom is based on the film of the same name. Originally airing on TNT from 2016 to 2022, all seasons of Animal Kingdom are available to stream, including the sixth and final season that wraps up the story. 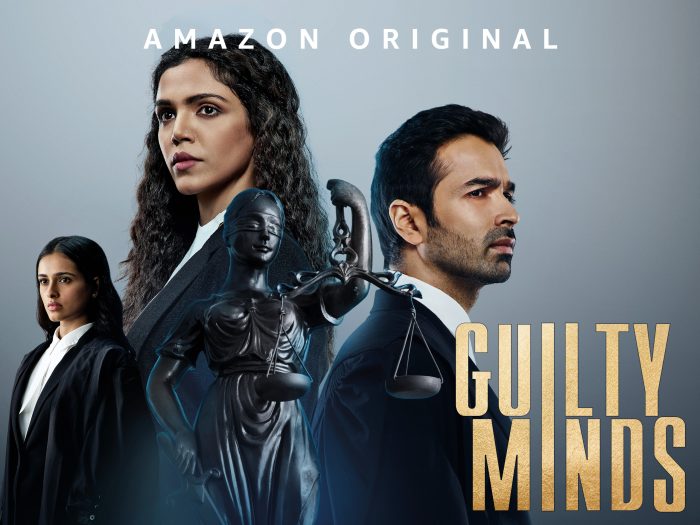 Delivered in the Hindi language, this legal drama tells the story of three lawyers, all friends from law school who end up on opposite sides of the courtroom proceedings. While two of them head up their law center that handles class action and humanitarian cases, the third works for a high-end law firm that represents the wealthy elite. Each episode focuses on a different case touching on topical issues like artificial intelligence, water shortages, and rape. It also looks at how these issues impact each of the main characters based on their sides of the argument. Praised for both its acting and writing, Guilty Minds is a refreshing show for anyone who’s a fan of the courtroom genre and is looking for something that provides a different, cultural perspective. Enjoy it with English subtitles. 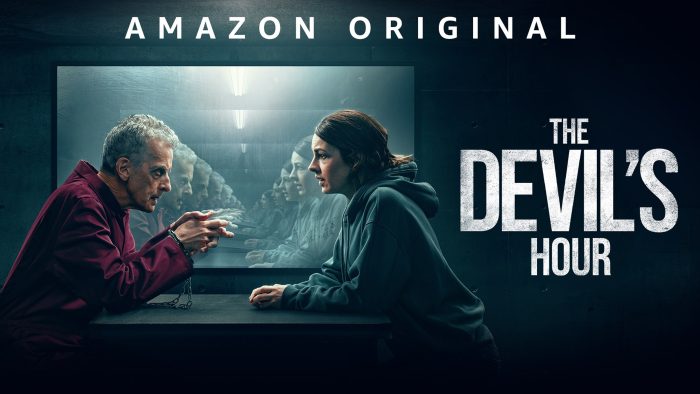 Nothing good ever happens at 3 a.m. If you have ever heard this saying, you know that the time between 3 and 4 a.m. is known as the “Devil’s Hour,” and this is precisely when Lucy (Jessica Raine, Call the Midwife) keeps waking up, night after night, following the same recurring nightmare. The event has been a part of her life for as long as she can remember. It doesn’t help that Lucy’s eight-year-old son appears to be lacking emotion and is socially withdrawn. When Lucy becomes tied to a string of murders in town, she begins to question her sanity and why so much darkness surrounds her. The British psychological thriller The Devil’s Hour also stars Doctor Who’s Peter Capaldi as a reclusive, murderous nomad, and Nikesh Patel (Starstruck) as a detective named Ravi, who is investigating the killings. This show is dark, ominous, and creepy.