CNG Pumps in Rural Areas to Remain Shut on October 1

On October 1, around 30 CNG stations in Pune rural areas will remain shut 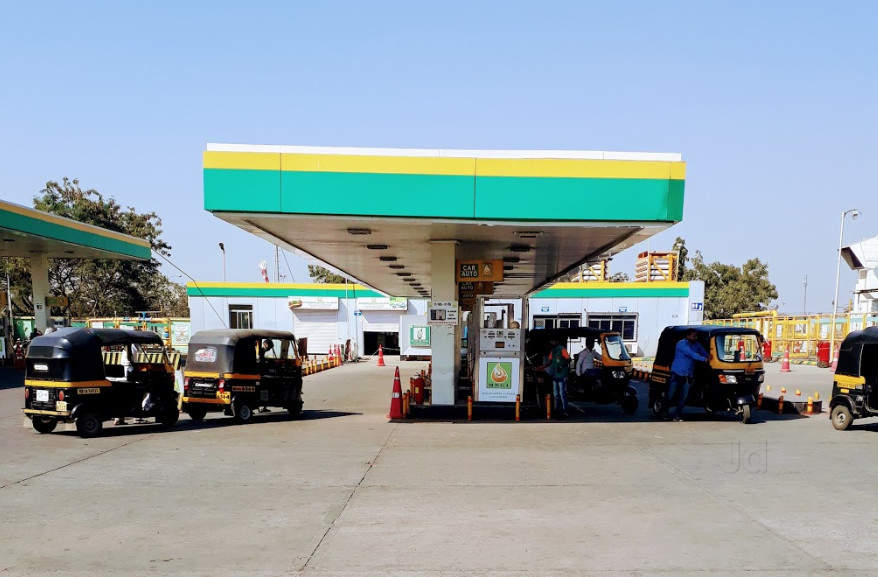 Notably, on October 1, around 30 CNG stations in Pune rural areas will remain shut. However, most of these CNG stations are located along highways.

Meanwhile, apart from the CNG stations of the MNGL, Torrent Gas owns and governs around 30 such stations in the rural areas of Pune. The authorities have agreed to keep these CNG stations closed. The petroleum ministry boosted the trade dealer margin last year. In July this year, the MNGL acted as per the ministry’s circular and amended the margins of the dealers. However, Torrent Gas is yet to do it despite several letters sent to them.

The stations which are located on the Pune-Satara highway, Pune-Ahmednagar highway, Pune-Solapur highway, etc will get affected. The authorities are educating the public well in advance so that they do not fall into any trouble while entangling along these roads on the said date.

Meanwhile, no statements were made by the company. According to the sources, the matter would be sorted out soon.

In EVs, the complicated oily bits such as the engine, fuel lines, and tank get restored by an electric motor, controller, and battery pack. Again, an electric drivetrain is much simpler than an ICE vehicle’s as it has less amount of moving parts that can fail if not conserved. However, other peripheral systems such as the steering system, brakes, suspension, and cooling system continue to exist in EVs with few alterations.

Previously, in May data has been released by Pune Regional Transport Office (RTO), which says that the city has already crossed 2 lakh CNG vehicles and the number is only increasing. The rate of CNG gas has also increased in the last month and is currently Rs77.20 per liter in Pune city. Daily, around 7 lakh kg of CNG gas is being sold across the 60 CNG pumps in Pune city.

Along with four-wheelers and auto-rickshaws, goods transport vehicles too are available as a CNG version. At most of the CNG pumps, there are different lanes for auto-rickshaws.

How to Avoid Landing in Debt